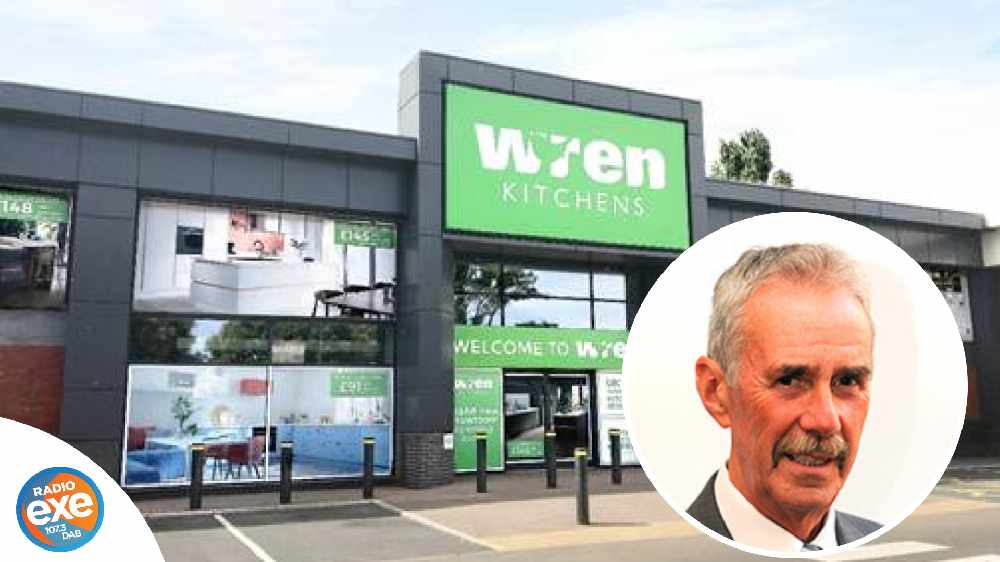 Wren Kitchens is pleased to announce the anticipated opening of its 80th state-of-the-art showroom next month at Stone Lane Retail Park in Exeter.

The UK’s number one kitchen retailer has invested around £1million in transforming the former Currys store, which now contains the county’s largest kitchen range on display from industrial style, to country and ultra-modern.

It’s created 27 local jobs from kitchen designers to showroom managers and this recent investment is part of Wrens wider expansion plans, opening 14 showrooms across the UK this year.

The 16,000 sq ft kitchen showroom will be opened to the public by Deputy Lord Mayor of Exeter – Cllr Yolanda Henson – on Friday, 2nd August at 9am. However, to speak to the Wren Exeter team prior they will be available at:

“We’re looking forward to meeting the public prior to opening, so we can offer them expert advice on how to start creating their dream kitchen which for some, can be the most daunting part of their journey."