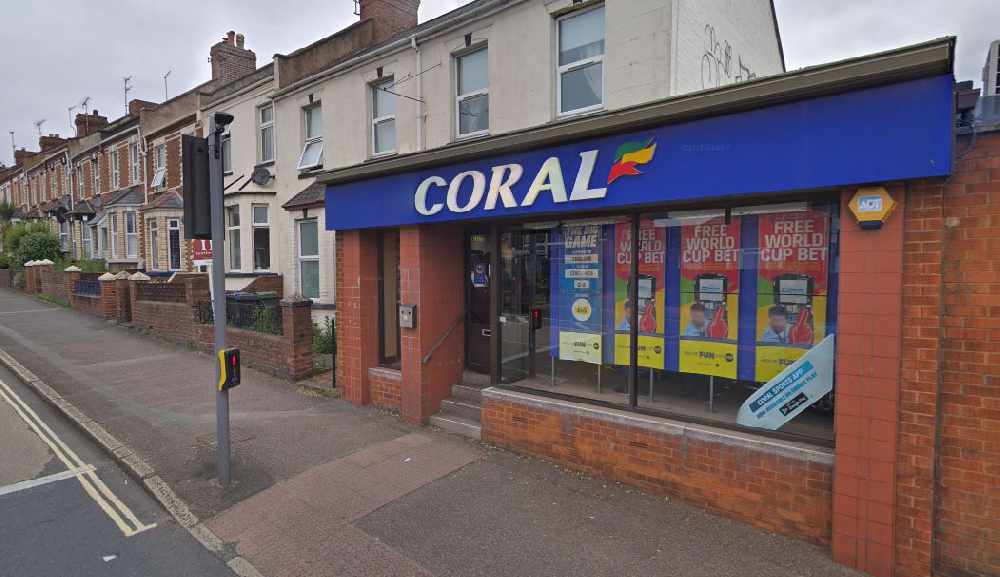 Crews discovered a fire in the toilets.

An Exeter man has been charged with arson, after a fire at a bookmakers in the city on Monday afternoon [28 October].

Three fire crews were called to the Coral shop on Pinhoe Road at around 4pm, where they discovered a fire in the toilets.

30-year-old Marcus Ashton Hair, from Wykes Road, appeared before magistrates yesterday and is due at Exeter Crown Court next month.

Marcus Ashton Hair, aged 30, of Wykes Road, Exeter, has been charged with arson. He appeared before magistrates sitting in Exeter on 30 October and is due before Exeter Crown Court on 28 November.

In a statement on Monday [28 October], the fire service said: “Three fire appliances from Middlemoor and Danes Castle were immediately mobilised ... quickly crews got to work to extinguish the fire using two breathing apparatus, one hose reel jet, one safety jet and a thermal imaging camera.”