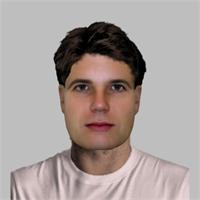 An e-fit image of a suspected flasher has been released by police.

On Sunday 31 May, a man on a bike exposed himself to a woman walking along Madeira Walk in Exmouth, between 11am and 12pm.

A similar incident occurred the following day, Monday 1 June, on the Exmouth to Budleigh Salterton cycle path near Knowle, between 9am and 10am.

The suspect is white, in his early 20s, of muscular build, with brown hair which has a sweeping fringe, riding a grey or dark coloured mountain bike.

Officers would like to hear from anyone who may be able to identify him, or was in these area at the time of the incidents and have bike camera or mobile phone footage that could help identify him.