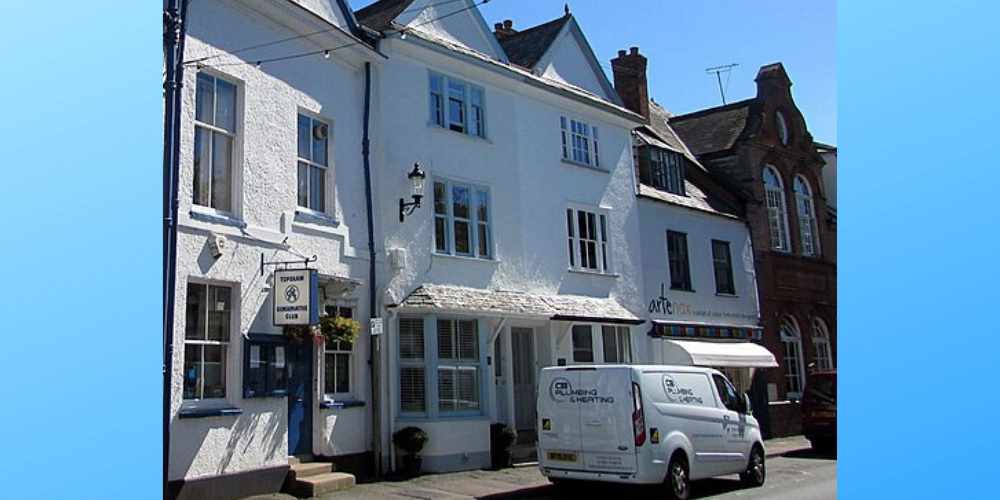 The election you may have missed

Among the results you may have missed in election week comes one from Topsham, where the Conservative have held onto a seat on Exeter City Council in a by-election held the same day as the general election.

Keith Sparkes polled more than 2,000 votes in the ward on a turnout of 74 per cent, on an election called after Tory Catherine Pierce quit after just over a year as a councillor. She hasn't said why.

Mr Sparkes share of the vote, 42 per cent, is down on an election in the same ward earlier this year when former Lord Mayor Rob Newby was elected with 47 per cent of the vote.

The composition of the council is now Labour (29), Conservative (6), Liberal Democrat (2), Green Party (1), and Independent (1). Topsham has only returned Conservative councillors in the 21 century.