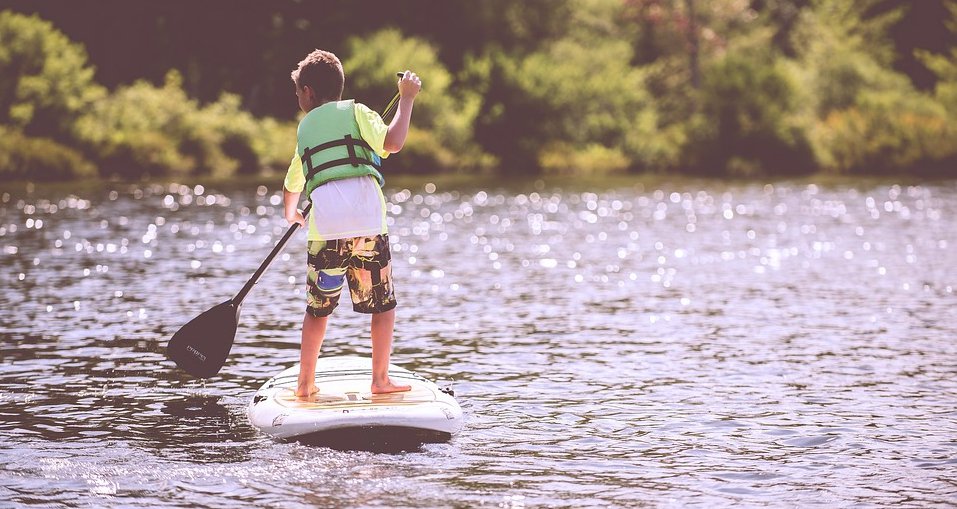 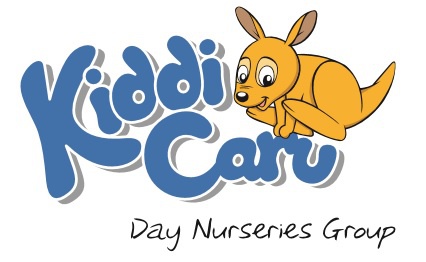 Do you know a special child who has achieved something amazing this year? It could be a young carer, someone who has raised money for charity or someone who has won a sports award.

Last year's winner was 12-year-old Charlie. The youngster set himself a challenge before he started secondary school last year. Unlike most children, he wanted to be smaller. He’d been piling on the pounds and for a young boy, this wasn’t much fun, so he set his mind to shedding two stones. Off to slimming club he went, where he’s a popular member of the group.

Charlie said: “I hope I can be an inspiration to young children, but I don’t really deserve the award because other children raise money for charities and all I’ve done is lose weight.” But that’s what the judges admired. They said: “His story deserves recognition and his willingness to be a role model is commendable.