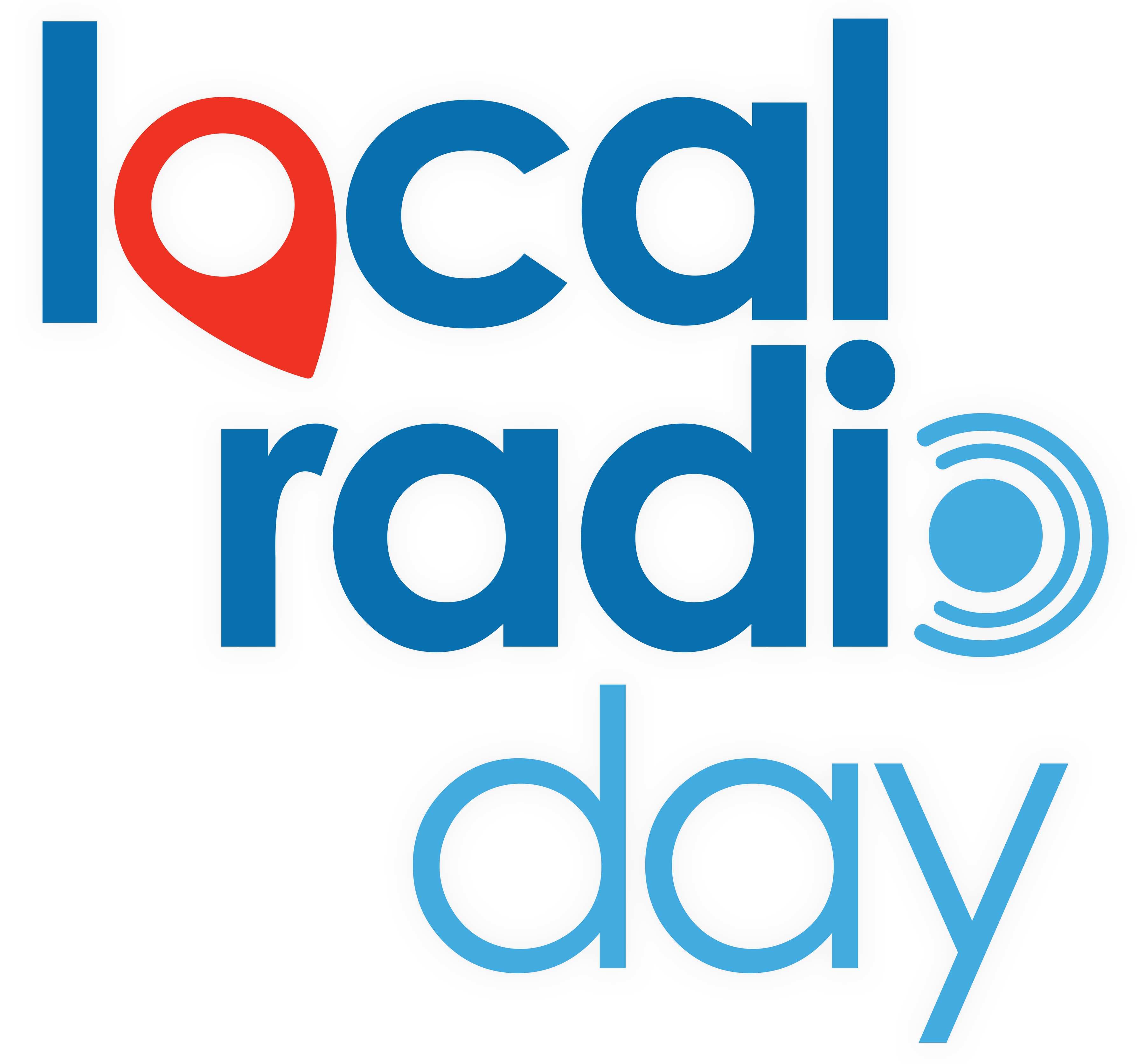 It’s Local Radio Day this Friday, and what better way to spend it than by listening to your truly local radio station, Radio Exe?

What makes Radio Exe different?
Truly local
We’re not part of a larger network of stations. We live or die by being true to our Devon roots; being the only station, commercial or BBC, that’s Made in Devon, all day, every day.

We live here!
Everyone at Radio Exe lives in Devon. We’re all within a half-hour drive of our studios at Matford in Exeter.

Exclusive news
We’re the only station with news exclusively for Devon. If you’ve got a story for us, email news@radioexe.co.uk

A broader music mix
Other stations may say it, but we actually do it. We play more music than, say, the national commercial brand in Exeter – and a greater variety too. In fact, we play about 50% more unique pieces of music every week, and about 2,000 more unique tracks a year.

We’re affordable
Because we’re local and don’t have glitzy national headquarters or large overheads to pay for, we enable local businesses to advertise affordably.

More people are choosing us
With 26,000 listeners, more people turn to us each week than buy the city’s newspaper, for example.

Our owners are here!
The station’s parent company is Exmouth-based Exe Broadcasting. It bought the station in June 2011 from a national network when it was called Exeter FM and was about to close. The station has thrived under local ownership in a way that it couldn’t do when distant owners controlled it.

A new station for Torbay, Teignbridge and the South Hams?

South Devon could soon have a local radio station once more – if a plan by Exe Broadcasting, the company that owns Radio Exe, comes to fruition.

We’re hoping to win the licence to run commercial radio in an area that spans Torbay, Teignbridge and part of the South Hams. We’ve informed broadcasting regulator Ofcom that we’re putting in a bid and are now beginning to formulate our ideas.

Find out more and how you could help... click here

Local Radio Day (26th May) celebrates the partnership that exists between radio stations and their listeners and sets out to demonstrate the difference that local really makes.

Local Radio can help local businesses prosper and thrive, making a real impact on the economy of the areas where it still exists and it can provide skills and training to local people.

Radio Exe believes local radio is more important than many radio companies do. We believe when it is done properly, with the right funding, the right people and the right motives it can help change the lives of listeners and make a real and lasting impact to the area that it serves.

It can help local businesses prosper and thrive, making a real impact on the economy of the areas where it still exists and it can provide skills and training to local people.

We want to make the case for local radio because we feel it can, sometimes, be taken for granted.