On June 2, Falklands War veteran Steve Sparkes set off to become the first blind person ever to row the Pacific, with fellow veteran and experienced sea rower Mick Dawson.

On Friday, their official Facebook page reported ‘bit of drama’, after their boat – Bojangles – suffered ‘a big knock down’ causing two snapped two oars. Heavy winds and strong currents meant they had to drop the anchor and sit tight for a few days.

Despite this a team spokesman says the pair are ‘feeling strong and confident’ and ‘beginning to make great progress’.

She added: “Their only complaint so far has been the number of tea bags they went through while they had to drop anchor and sit patiently while the weather conditions were so bad last week!”

Steve and Mick’s efforts so far have raised £4,006 towards their £10,000 fundraising target, to be split between Blind Veterans UK and the Royal Marines Charity.

To make a donation visit www.justgiving.com/crowdfunding/cockleshell-pacific 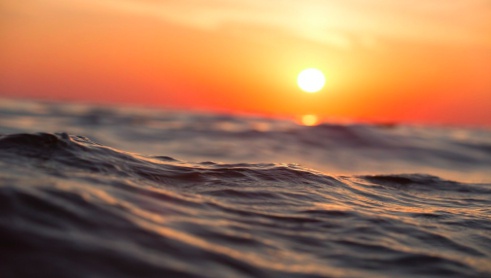