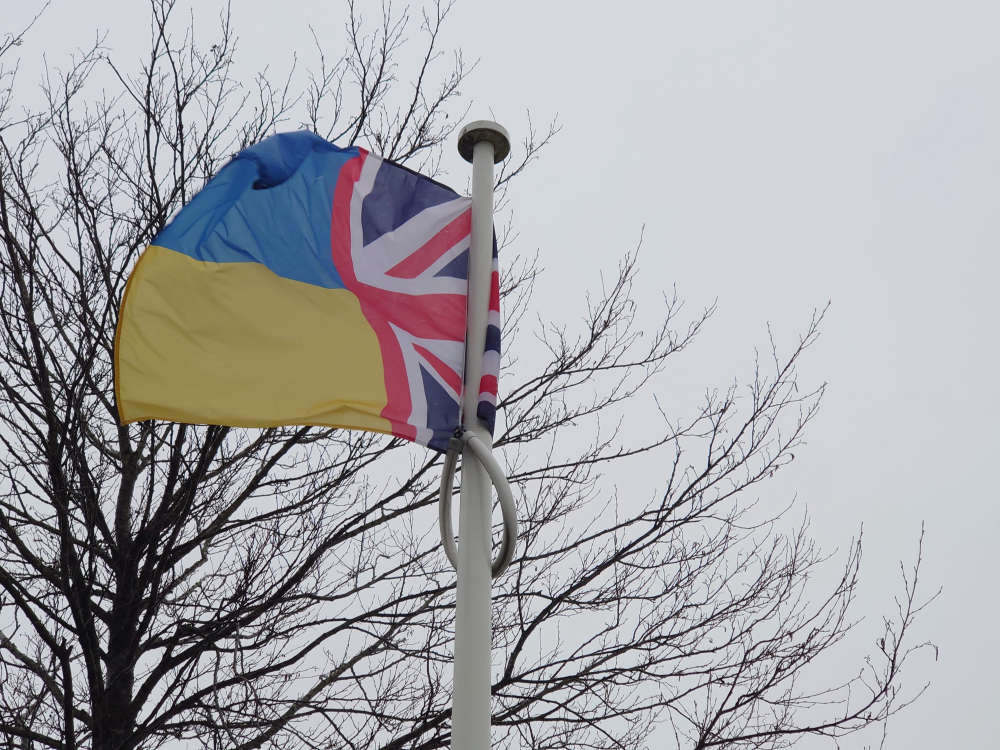 Almost a hundred Ukrainian families have been matched with Teignbridge households.

The district council revealed on Wednesday that 92 families had been paired as part of the government’s ‘Homes for Ukraine’ scheme, with 25 already here.

As part of the Home Office programme, people who provide accommodation for Ukrainian refugees will be paid an optional £350 per month for up to a year.

Local authorities will be given £10,500 for every refugee housed in their area, with an additional top-up to help support children into education.

Teignbridge’s main role is inspecting properties that have been offered to house refugees. As the ‘upper-tier’ authority, Devon County Council is responsible for carrying out criminal record checks on people who offer to homes to Ukrainian migrants.

He said they had been “sorting out the home inspections and working with Team Devon [Devon’s councils] to make sure that safeguarding is in place and enabling the help that the people of Teignbridge are so generously providing to the Ukrainian refugees.”

More families are arriving every day, Cllr Wrigley said, adding: “after a slow start and being held up by government visas, particularly for children, we are now receiving people and they’re being put into place.

“The work will not stop when they arrive. There is even more to do supporting people who have arrived from a war-torn situation where they will be suffering trauma and all-sorts, so my thanks to the entire team and the work that they have done so far.”

More than 150,000 people across the UK signed up to ‘Homes for Ukraine’ in the first few days of it going live, offering accommodation to those fleeing the war-torn country.

However, it has been criticised for being slow, poorly designed and without sufficient safeguards to protect people seeking shelter.

The leader of neighbouring Torbay Council, recently compared the scheme to “a blind dating agency.”

A government spokesperson said thousands of visas are being processed every day following moves to streamline the service, and that a number of safeguards are in place.