Could Exmouth road be completed? 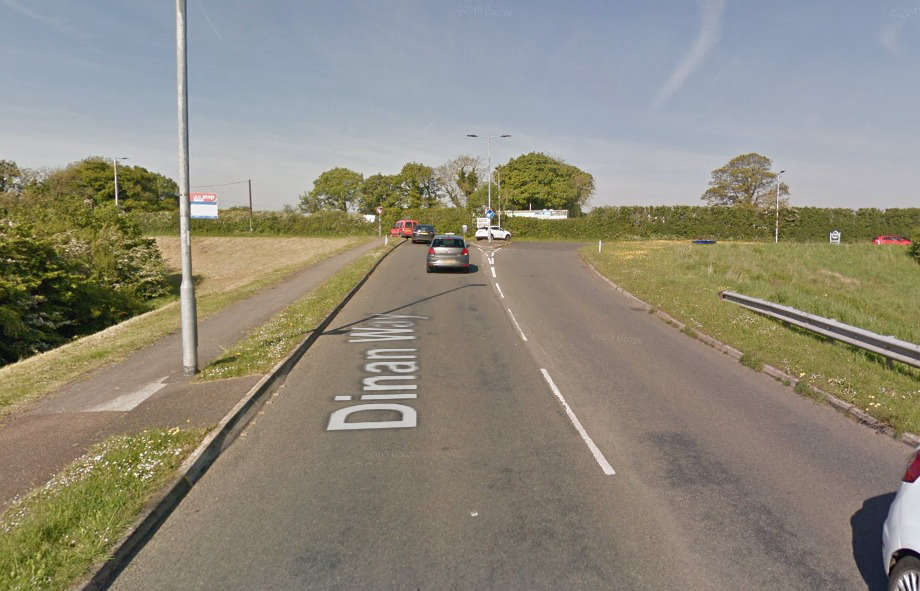 It's been more than 40 years

Plans for a long-awaited extension to a road on the outskirts of Exmouth and changes to an area around the railway station have been given a boost as councillors formally supported a bid for government ‘Levelling Up’ cash.

Dinan Way currently forms a partial ring road around Exmouth  but it lacks a final connection to the A376.

As a result, drivers from Dinan Way often use residential roads to access the A376 main road to Exeter and the M5.

Completing Dinan Way has been talked about for more than 40 years.

In an extraordinary consultative meeting of East Devon District Council’s cabinet on Wednesday (29 June), members agreed that the council should write a formal letter of support for the Round 2 Levelling Up bid.

The letter is needed as part of the application process, which is also backed by East Devon MP Simon Jupp.

Councillors also debated ‘Exmouth Gateway’ – an area most people in the town will never have heard of, but most will have used.  The district council says it is a key transport hub, comprising Exmouth’s railway station, the Exe Estuary Multi-Use Trail and the end of the main road, the A376. It also provides access to the town centre, estuary and seafront.

The project focuses on the area around the existing Marks and Spencer food hall and would involve filling in the subway – which used to be the key way to access the railway station from the town but has been superceded by a zebra crossing – and separating the cycle path from pedestrians.

Improvements would be made to crossing points and better signage to both the town and the seafront.

A raised crossing would be installed to improve pedestrian access and slow traffic. Pavements would be widened and bus stops improved.  An electric bike dock would be fitted and cycle parking improved.

Project manager for place and prosperity (Exmouth) Gerry Mills told councillors a key component of the bid for funds is a supporting letter from the East Devon Council to Devon County Council, which is putting £1 million towards match funding.

“Exmouth Town Council have confirmed their £400,000 of match funds and our planning committee have approved the £400k of match fund,” said Mr Mills.

The total combination of funds would be £1.8 million.

Councillors were in favour of the development, with Councillor Joe Whibley (Independent, Exmouth Town) saying it is overdue.

“I just hope the cabinet see their way to moving forward with this, especially in the summer months,” said Cllr Whibley.

“The town is a mess in terms of conflicts of people around the railway station not knowing where to go.

“As part of the other work with the former Queen’s Drive delivery group, it’s a vital part of that.”

The extension has had planning permission since 2017 and some critics have suggested it is wrong to build new roads at this time.

However EDDC’s cabinet agreed to formally support the project.