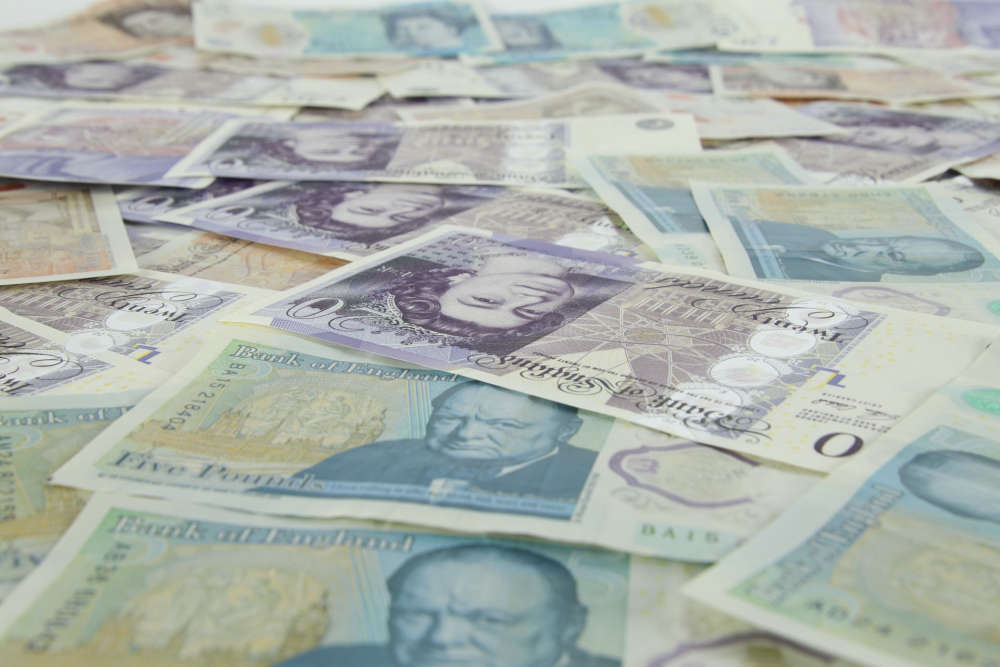 The district council plans to increase its share of the tax by £5 – the maximum allowed by the government without going to a referendum – when it finalises its budget for the 2022/23 financial year in the coming weeks.

It would see the annual payment for a Band D property rise by 2.85 per cent to £180.42. This is only around nine per cent of residents’ total council tax bill and is separate from the part of the tax that goes to Devon County Council, the police and the fire service.

The planned rise, a decision which is also taken by local authorities across the country, comes despite criticism from one senior councillor on the executive team.

Councillor Keith Baldry (Lib Dem, Newton and Yealmpton), executive member for environment, slammed the £5 average increase and the entire concept of council tax, describing it as an “unfair tax” based on outdated calculations.

“We are going for the maximum at 2.85 per cent at the top end. People in this district and in this country are facing a real financial crisis coming up. And yet again, we are agreeing to the government’s bidding and putting up council tax to cover the lack of funding from government.”

Whilst praising the council for its “first rate” financial position, he also criticised plans to boost its operating reserves from the current £1.5 million to £2 million, saying the current figure is “more than adequate”.

“This is money which we have taken from hard-pressed residents in the South Hams and is now in our coffers. The suggestion that we should have an operating level of £2 million is brand new to me – it is not something I’ve come across before.”

Cllr Baldry continued: “I think the level of reserves is [an] accounting thing to make people feel that we are very well off. It’s money I would much rather see spent for the benefit of residents.”

He also questioned whether the rise in council tax – “we’re talking about 10p a week” – would have significant impacts on residents, adding: “I can’t believe that that is going to send anybody into great debt to pay an extra 10p a week, but there you are.”

A report presenting the draft budget, including total planned expenditure of £10.5 million, described councils as currently operating in a ‘perfect storm,’ having to “manage both the increased costs of coping with covid and supporting vulnerable people in the community and the loss of key income streams.”

“The factors affecting the council’s finances are issues affecting the whole local government sector. The council is well-placed to meet the financial challenges arising from covid, due to its prudent financial management over previous years.”

It said core spending power – the term the government use to say how much money councils have to run their services – will increase by 3.6 per cent from April, but that mainly comes from the assumed rise in council tax.

The report also predicts the council’s combined budget gap will jump from the current figure of nil to £1.2 million by 2025, meaning cuts will need to be made in future years unless income is better than expected.

Leader Judy Pearce (Conservative, Salcombe and Thurlestone) concluded by saying the council is “very busy doing things for its residents to improve their lives” and that residents were getting “pretty good value for money from the council tax they’re paying and all the services we’re providing.”

The executive agreed to the draft budget recommendations by four votes to one. It will now go to full council for approval.