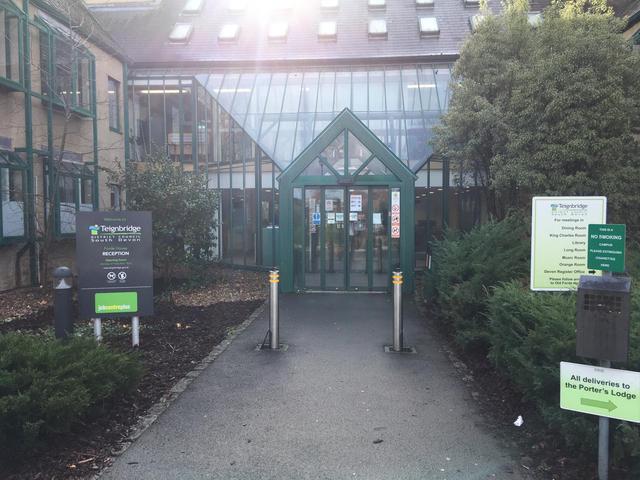 Plans for a new NHS health and wellbeing centre in Teignmouth have been given a major boost after councillors agreed to sell an area of land to Torbay and South Devon NHS Foundation Trust.

Despite some concerns, members of Teignbridge District Council decided a new health centre on partially derelict land on Brunswick Street would benefit residents in the town.

The land had been approved for the development of a Premier Inn hotel in 2019, but due to change in demand through the covid pandemic, Premier Inn pulled out.

Meanwhile, Teignbridge Council has been working with the NHS towards establishing a health and wellbeing centre and the NHS had already submitted a planning application for another part of Brunswick Street.

Liberal Democrat councillor for Chudleigh, Richard Keeling, who is also executive member for corporate resources, argued that the new location will provide a better layout for the new health facility

An adjacent car park and garage will be sold as part of the package and a new car park will be created, ensuring there is no overall net loss to parking in the town centre.

Cllr Keeling said: “This sale of the site will enable the NHS to deliver a health and wellbeing centre in Teignmouth, to enable local communities to access a range of services for their health care needs.

“This development will also pump prime the area, not only regenerating the site itself, but also attracting a huge opportunity for inward investment; improving the area for local residents and visitors.”

The proposals for a new health centre come as Teignmouth Hospital looks set to close after an independent panel found the NHS consulted ‘adequately’ with councillors on the plan.

The hospital, on Mill Lane, was the first one to be build by the NHS in 1954. Many of its services are moving to a new £8 million health hub in Dawlish. The controversial decision was reviewed by an independent panel with the approval of health secretary Savid Javid. Last month the panel decided that the previous consultation was ‘adequate.’

At this week’s meeting, Cllr Keeling said: “This has been a positive collaboration with the NHS to provide a modern and accessible health care hub in the centre of a flourishing seaside town; bringing together doctors, surgeries and other care facilities.” 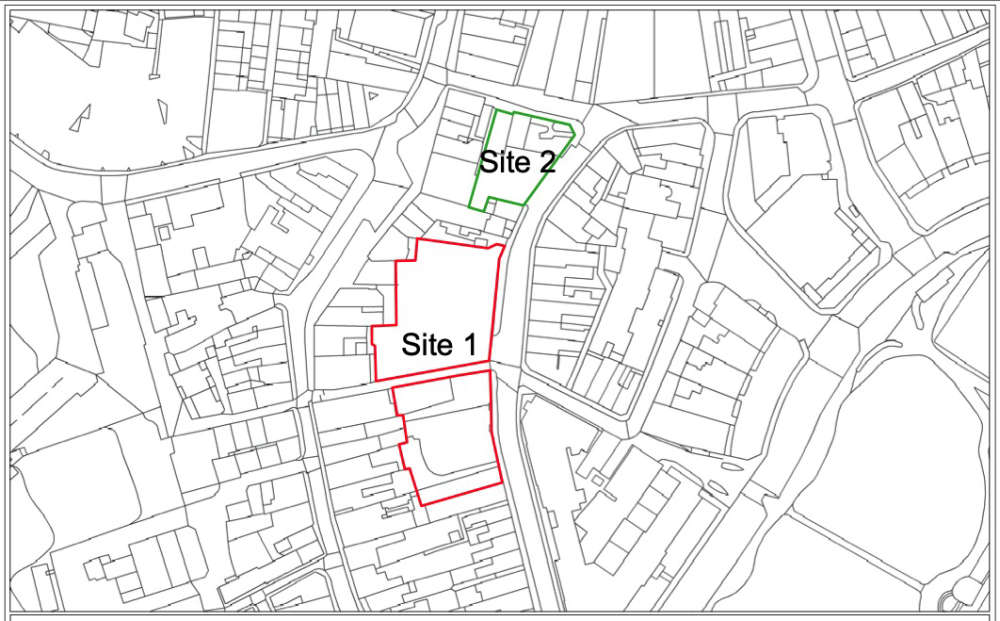 Independent member for Teignmouth Central, Cllr Jacqui Orme, suggested there was no practical alternative to selling the land to the NHS.

“If we don’t support this there may be no option in Teignmouth,” she said.

“Despite the best efforts, the battles, to preserve Teignmouth Hospital, the NHS have made it very clear that this is the site that they want and for very good reason.”

Cllr Orme explained that many existing buildings used for healthcare provision are converted houses which are not fit for purpose.

She also highlighted the increasing demand for accessible health services and said she hoped a building at the existing Teignmouth Hospital could still be used.

“I think we are in a mental health tsunami at the moment,” she said.

“We have a building which could be utilised for all kinds of services that would support people.

“There is space for both [sites]. “I think we should support the NHS in their aspirations for this site.”

But there was some criticism of plans to sell the site to the NHS, especially from Conservative councillor for Shaldon & Stokeinteignhead, Chris Clarance, who wanted the NHS to be given time to reconsider the location.

“I think it does – despite what’s been said – put the nail in the coffin for Teignmouth Hospital and I’m absolutely convinced of that.

“I’d like to propose an amendment to the proposal that we defer, for a period of three months, asking the South Devon and NHS Foundation what their alternative plans would be if we decide not to sell this hospital site to them, then we know what the score is and we will know where we are.

“This has rumbled on for ages, so it can surely rumble on for another three months while we find out what their plans might be.

“I actually think that the people of Teignmouth want to see the clinics up at the hospital.”

Cllr Clarance’s amendment was rejected but the majority of councillors approved plans to sell the Brunswick Street site to the NHS.

The new centre will now be subject to the usual planning process when plans are submitted by Torbay and South Devon NHS Foundation Trust.