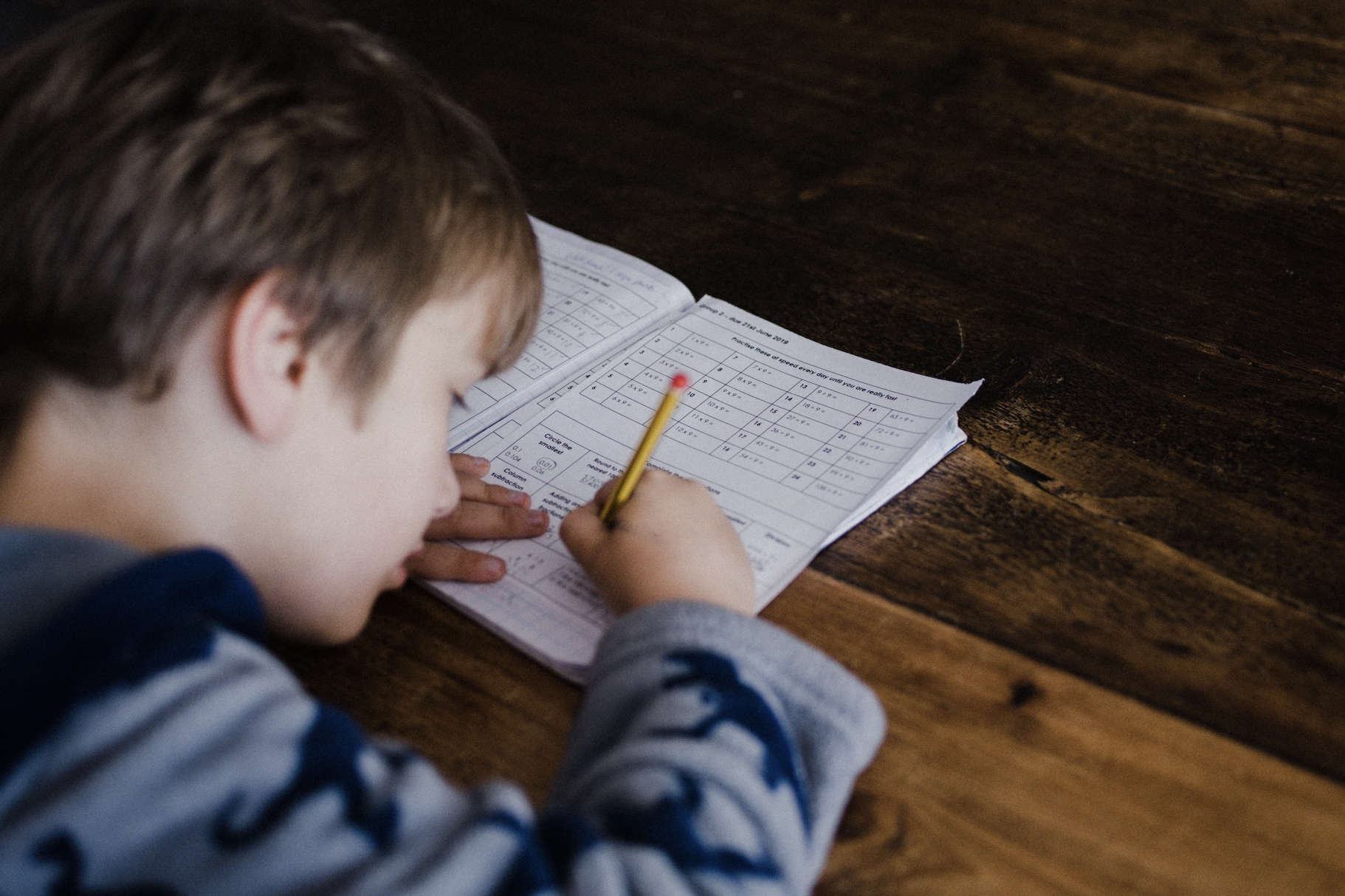 Claims it heightens risk to children

A councillor says she is “horrified” to learn about the rising number of children in Torbay being homeschooled.

A report by Torbay Council in January this year found 278 children were being homeschooled in the Bay, which has since risen to 312.

At a children and young people’s overview and scrutiny meeting, Councillor Judith Mills (Independent, Churston with Galmpton) said she was “horrified” and “flabbergasted” by the high numbers, describing the situation as “really depressing.”

It reflects national trends where home education rates have been steadily increasing since 2016, rising by approximately 20 per cent a year on average. Covid pushed this rate up even higher, in part because some parents feared for the health of their children.

Before the pandemic, 0.9 per cent of children in Torbay were being home educated, compared to a national average of 1.4 per cent. These rates have now risen to 1.5 and 1.9 per cent respectively.

The biggest concern, locally and nationally, is that homeschooling reduces the number of safeguards authorities have to protect children, which can lead to tragedies such as the case of six-year-old Arthur Labinjo-Hughes who was murdered by his stepmother in June 2020.

Cabinet member for children’s services, Cllr Cordelia Law (Lib Dems, Tormohun) described the rise in homeschooling as “really worrying”, especially in cases where children are deemed to be vulnerable.

Referring to the rise in high-profile cases of children out of school being harmed during the pandemic, she said: “I think it has highlighted in a very stark and tragic way the vital role that our schools play in keeping our children safe and well.”

According to the recent council report, the reasons for homeschooling can range from ideological or philosophical views on the school system, religious or cultural beliefs, bullying, special educational needs or a child being unwilling or unable to cope with a school environment.

The report details how the pandemic made many parents worried about their children’s health, pushing up homeschooling numbers.

Even during lockdowns the council encouraged vulnerable children to go to school but, according to the report “this was not always achieved, leaving some children at heightened risk of abuse and neglect.”

An April 2019 government study documented concerns about the rise in homeschooling nationally, saying local authorities should intervene in cases to prevent a child’s development from “significant harm.”

It concluded: “Educating children at home works well when it is a positive, informed and dedicated choice.

“However, the past few years have seen a very significant increase in the number of children being educated at home, and there is considerable evidence that many of these children are not receiving a suitable education.”

Despite these concerns, there is currently no legal requirement for parents to tell councils they are educating their children at home. In Torbay, parents who are homeschooling their children can register with the council but doing so is voluntary.

And although the government wants home-schooled children to have a “suitable and efficient” education, it has not offered hard-and-fast guidance for what these terms should mean.

Dan Hamer, head of service for vulnerable pupils at Torbay Council, says 10 to 15 per cent of the children being homeschooled in the Bay are a cause for concern, which could represent between 30 to 50 children. The real number could be even higher.

He told the meeting: “I’m confident there are children out there that we don’t know are out there”.

Mr Harmer said a “massive majority” of home educated children in Torbay receive an appropriate education, with many families following what he called a “national curriculum lite.”

Others, however, reject the curriculum altogether, leaving the council the difficult task of judging whether the education provided is appropriate.

As of January this year, 26 children in Torbay with special educational needs were being home-schooled.

However, Mr Hamer said knowing precise numbers can be “a little bit of finger in the air” as children who have never been part of an official education system would have missed opportunities to be tested for any special educational needs they may have.

He added that his team do try and offer assessments where they think a condition may be undiagnosed.

Mr Hamer expects the numbers of children being homeschooled to fall locally and nationally as covid concerns ease.