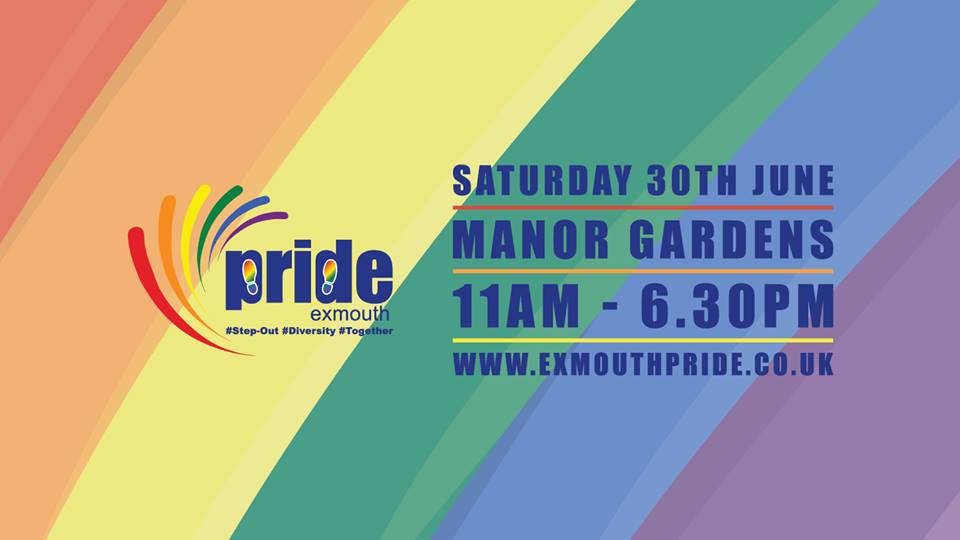 With just days to go until Exmouth Pride 2018, organisers are urging people to be like Prince Harry.

The popular prince, sixth in line to the throne, made headlines around the world by publically taking an HIV test in a bid to reduce the stigma surrounding the disease.

Now Exmouth Pride is working with Devon health charity the Eddystone Trust to offer their Rapid HIV testing service at this year’s event on Saturday (June 30 2018) in Exmouth’s Manor Gardens.

Last year Harry called on people to get tested in memory of his late mother Princess Diana. He has said that as a straight man it was important for him to highlight the issue due to early misconceptions about HIV/AIDS being an exclusively “gay” issue.

It is believed that around 100,000 people in the UK living with the virus – with approximately 20 per cent not aware that they are carrying it.

The HIV testing is only one part of Exmouth Pride – an annual celebration of diversity organised by members of the town's Lesbian, Gay, Bi-sexual and Transgendered (LGBT+) community and their supporters.

Live music, information and great refreshment stalls are also on offer at the event, now in its fourth year.

Organisers are also working with the town’s adjacent Hive youth centre in Imperial Road to provide a quiet venue for a series of LGBT+  (Lesbian, Gay, Bisexual, Transgender) discussions during the day.

Like the HIV testing, these talks will take place in a safe space, giving people the opportunity to open up about subjects close to people’s hearts.

Transgender issues, religion, coming out stories and a zone for younger people to discuss issues such as bullying, self image and sexual health are all among themes on the agenda. The aim is to provide a space where people have an “informal but informed” discussions.

The day is being opened by Mayor of Exmouth Jeff Trail at 11am with rising local band Telstar as the opening act.

Also on the programme are 10 piece swing band The Variables fronted by Exmouth singer Lance Vernon followed by Mad For It who wow crowds with rock, pop and Indie music from the 1990s.

Brummie entertainer Kyle Finn brings a sense of fun to the day, quirky ‘alt folk’ singer Martin Weller and singer/songwriter Rowena will also be on stage. And sensational soul, Motown and disco singer Mrs Jones will bring things to a celebratory climax with the day finishing at 6.30pm.

Organisers say they are building on the success of previous Exmouth Prides and hope that people from Exmouth, Exeter, East Devon and beyond join them. 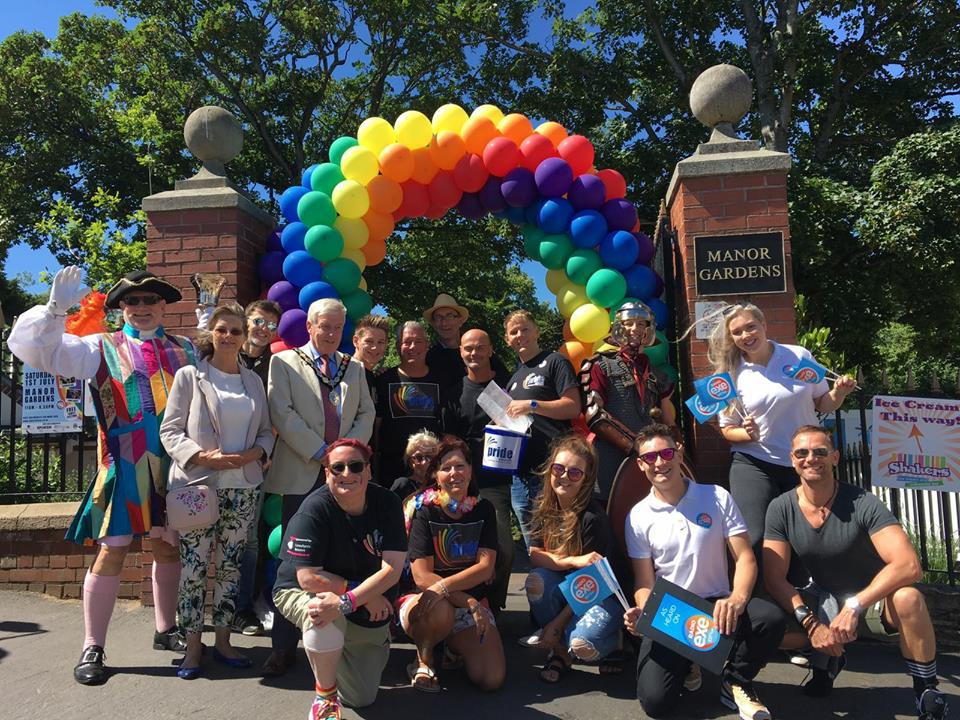