What's your child achieved that has made you incredibly proud? Whether in sport, school, for charity, or even a personal achievement that you think is worthy of acknowledgement? You can nominate your own children, your nieces and nephews or children you know, the primary objective here is to let us know why they should win the Child of Achievement with Trinity School, bringing education to life.


The 2014 Child of Achievement winner: 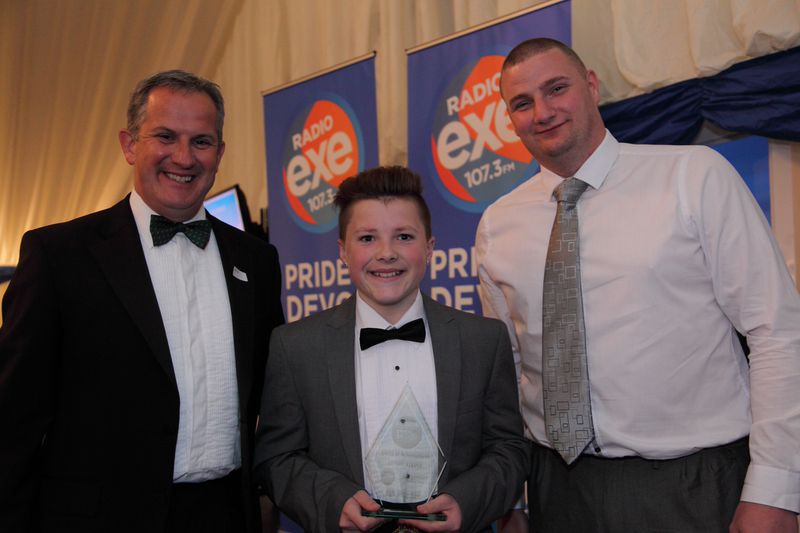 When five-year-old Henry Atkins started riding a bike in his granddad’s field, it set in motion a love of two wheels that has led to a distinguished, if so-far short, speedway career. Henry, who is now 13, has notched up a list of achievements. The West Exe Technology College pupil topped his first national competition at the age of nine, when he became British Youth Cadet Grasstrack Champion. By then he had a clutch of local and regional awards under his belt. His first major speedway win came the following season when Henry rode his way to the top of the 125cc British Speedway Championships. Since then he’s travelled the length and breadth of the country, taking part in speedway and grasstrack events at all points of the compass. You can’t get into his bedroom for the trophies, where he has more than a hundred pieces of silverware on display, and even more tucked away because there’s no room. Exeter no longer has a speedway track. So Henry has to travel to Somerset, where he is member of the Somerset Rebels. That doesn’t mean we’re not proud of him in Devon. And that’s why he’s our child of achievement.