Which person or organisation has made a difference in your sporting community? Whether they have introduced a new sport to the area, or have gone out day and night in whatever weather to support or coach a team we want to know! Nominate them now for the Community Sport Award with Atass Respect. 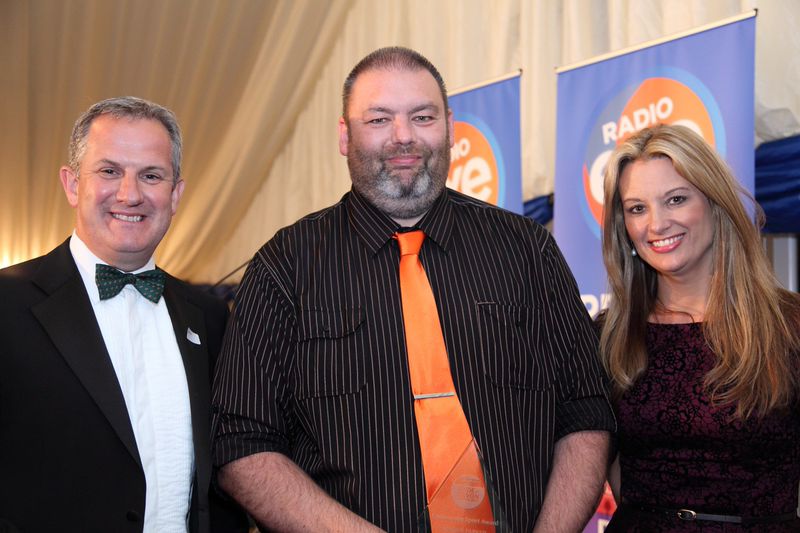 Adrian set up the City Raiders Youth football club in 2011. In the past three years he has devoted all of his spare time working relentlessly for the club and for the players. This has lead to the club now becoming FA Charter Standard, growing from just one team to five.

Just a few years ago, City Raiders didn’t exist. But Nathaniel Parker wanted to play soccer out of school for a proper youth team, in a league. With no nearby available option, it fell to dad Adrian to swing into action. One school playing field – originally at Woodwater Academy, the former Walter Daw Primary School – one group of enthusiastic children, and few basic bits of kit and City Raiders came into being.
If success can be measured by the number of children wanting to join, it didn’t take long. City Raiders was formed in April 2011. By the start of the new season just a few months later, three youth teams were registered in the Exeter & District Youth League. Now based at Wonford playing fields, five teams play league matches each Saturday. His wife Janet, who nominated him for a Pride of Devon award, says: “He works tirelessly sourcing and buying kit, doing the administration, finding sponsors, applying for grants, managing one of the teams, planning tournaments, and organizing the end-of-season presentation night and even the Christmas party. Family life revolves around youth football and we all thoroughly enjoy it.”