Devon Air Ambulance has been selected as one of two charities that Exeter Chief’s fullback player, Phil Dollman, will support during his testimonial year.

In celebration of his 10th year, his first initiative is to launch a special Cookie Club Cookbook with tasty contributions from fellow team members.

The recipe book will feature 14 delicious cookie recipes, with one page left blank for a fan's own special recipe, which is being auctioned to the highest bidder.

"I’m delighted to have been granted a testimonial year by the board of Exeter Chiefs," says Phil. "It’s been an honour to represent this club in what has been an outstanding era. My testimonial will give me an opportunity to support two fantastic charities: Devon Air Ambulance and the Exeter Foundation."

The auction winner will enjoy a once-in-a-lifetime opportunity to attend a photoshoot with the Cookie Club team to launch the book. They will also receive their own limited-edition coffee table copy of the book, and a set of chef’s whites that has been signed by the recipe book contributors.

Want to make a bid? Simply visit www.daat.org/cookie-club-comp and submit your recipe and bid. 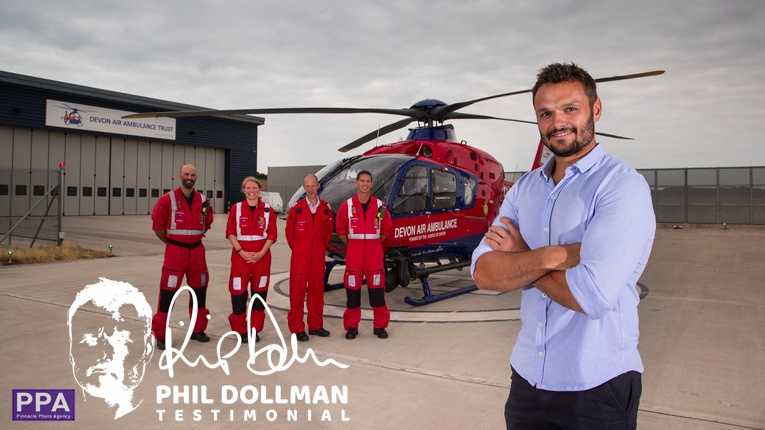