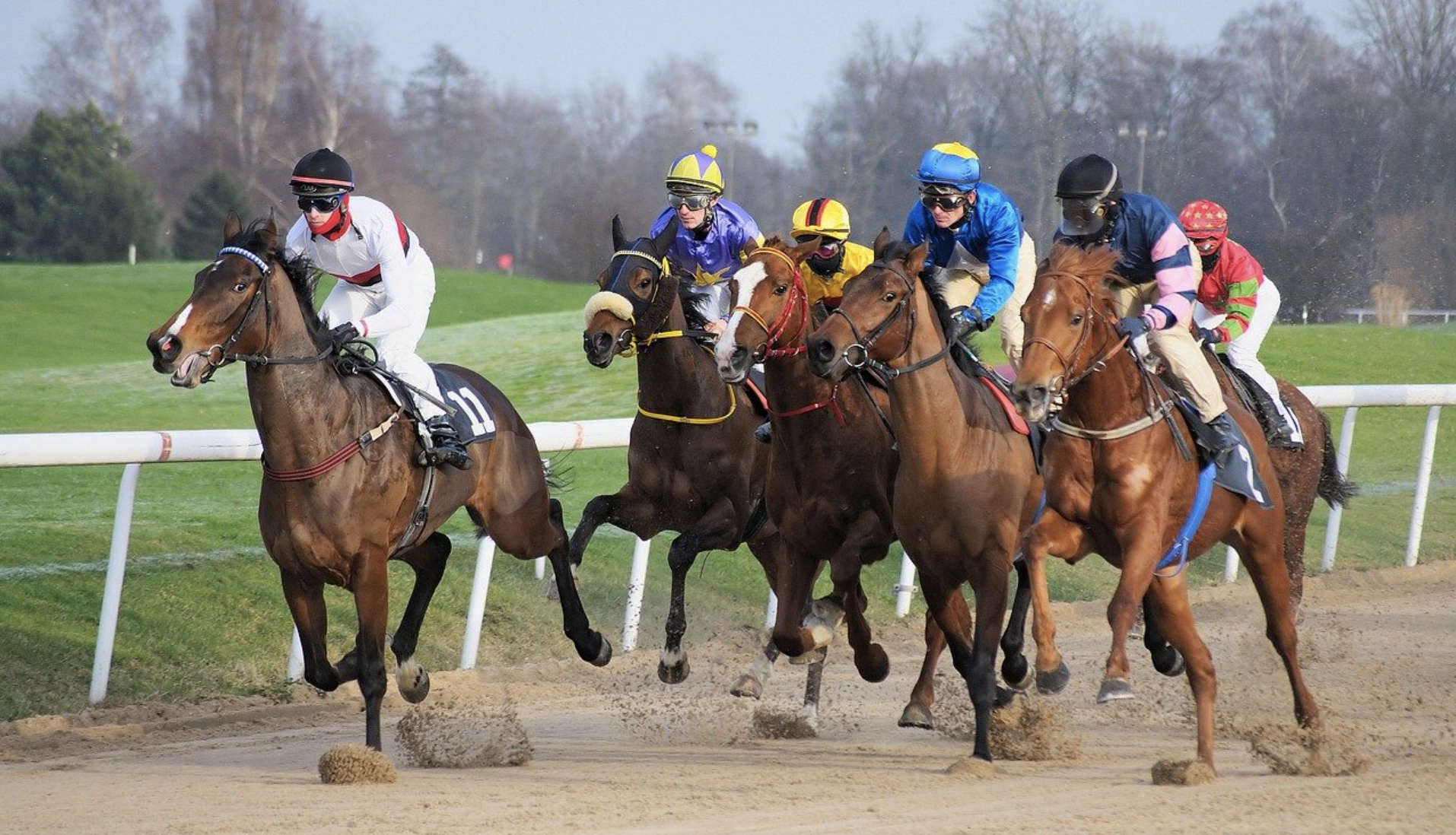 The summer racing season is well underway. Newton Abbot is set for two fixtures in August, including an ever-popular evening card just after the bank holiday.

August got underway with a wonderful meeting at Goodwood on Sunday, spirits at the ground could not be dampened despite more than 30mm of rainfall in the South Downs  The attractive event meant the Goodwood track could even sell out on the last day of its Glorious meeting.

Torrential rainfall softened the ground, but managing director Adam Waterworth claimed that while ticket proceeds for the race track's biggest meeting were initially extremely slow they have done the reverse of track conditions and sped up greatly to the point he anticipates a welcome pre-Covid figure over the five days of the Qatar Goodwood Festival, which has several horse racing predictions available for all punters ahead of the event itself. Waterworth said, "Sales are going really well actually,"

"It was a slower start than we'd normally expect until a few weeks ago there was uncertainty around numbers that could attend. But since the government's statement sales have been so strong we've caught up. We're expecting it to feel like a normal festival.
"We'll have sold out the Gordon Enclosure for Saturday in the next day or two and then I expect the Friday and Thursday should follow suit, which is about where we'd normally be. The rest of the days we're looking good and it's looking pretty similar to the normal numbers which are great news."

Tickets are obtainable in the Lennox Enclosure for the Saturday race by which time Adam Waterworth will be anticipating a look back on a special week.

Waterworth disclosed: "It's been a long time coming, with all the uncertainty. We couldn't tell customers anything because we didn't know, that was the hardest part. Once we got that element of certainty it made all the difference. But a normal festival with normal numbers makes planning easier and we're looking forward to a great week."

Goodwood said regulars will experience few disparities. "It'll be similar to what people see out and about," he added. "I'm sure some people will wish to wear masks in indoor spaces and if you want to you absolutely should. Our staff will wear masks inside so there are still elements and we still have to be sensible, but that's normal now so it should feel as close to a normal busy race meeting as anything has so far."

This is a week that could see history made on the race track if Battaash and Stradivarius win. Waterworth disclosed: "I'm so excited to see the two going for their fifth win, which is unbelievable. Stradivarius goes for the record on Tuesday [Al Shaqab Goodwood Cup Stakes] and then we get to do it all again on Friday.

"I suppose Battaash is the one I'm most looking forward to, he feels like a real Goodwood horse. He was lengths better here than anywhere else in the early days and our membership has really taken him to heart so I think if he wins his fifth [King George Qatar Stakes] on Friday the roof will come off."

That is as long as the predicted thunderstorms overnight do not remove it. Speaking on Sunday clerk of the racecourse Ed Arkell disclosed: "We were good in the morning but we've had heavy downpours, which have dropped 31.6mm and we're now soft, good to soft in places.

"There's a chance of further heavy thundery rain this evening but tomorrow is meant to be dry and from Tuesday onwards it's mainly dry with the risk of the odd shower."