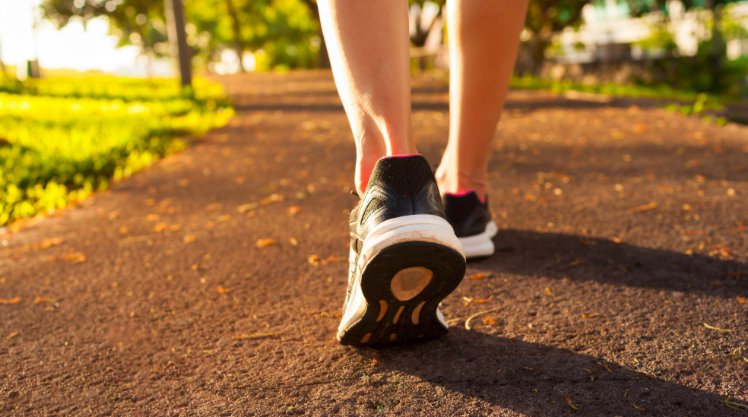 "Dementia is something that can happen to any of us, It's only right that we raise awareness of it and support it."

Dementia is a global concern but it is most often seen in wealthier countries, where people are likely to live into very old age. There are over 850,000 people living with dementia in the UK today.

"I did the charity walk to raise awareness for 'Insurance United vs Demitenta', said Sylvia.

"We feel that Dementia is something that can effect anyone of us - it already effects lots of people that I know. So it was only right we raised awareness of it and make as much money as possible."

The 20 mile hike was a struggle, but she's glad she did it. "It went very well, It's not ideal to walk in a yellow weather warning!" She added. "But it was a challenge and sometimes you have to do something like that to realise how lucky you are."