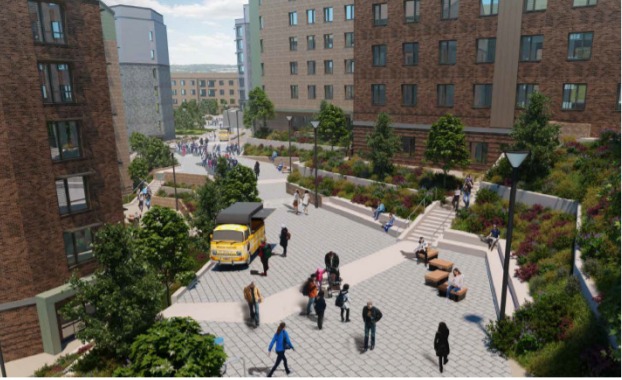 Plans for an extra 1,250 student flats on the University of Exeter campus have been given the go ahead.

The development of the Clydesdale, Nash and Birks Grange Village halls of residence off Stocker Road, has been overwhelmingly supported by Exeter City Council’s planning committee.

Councillors agreed with planning officers recommendation of approval, saying that purpose-built accommodation on the university campus was the best way to reverse the trend of family homes being occupied by students.

Backing the plans, Cllr Rachel Sutton said that it was for the redevelopment of a part of the campus which already accommodates students. She added: “Yes it is at a greater density, but I am quite certain that there are residents in other parts of the city who will welcome this as it means housing currently occupied by students comes back into occupation by families."

But Cllr Michael Mitchell said that he was concerned about the building density and the scale of the current proposals and the impact on residents. He added: “This is a massive increase in floorspace and student numbers in the area and up to 1,200 extra bed spaces, on top of what  already exists on site. I don’t have confidence that for local residents this wouldn’t be overpowering and overshadowing and it needs to be scaled back to get my support.”

The outline proposals were approved by 10 votes to one, although councillors called for further discussions around the impact of light pollution.

The planning officers said: “Given the recent number of student accommodation schemes submitted in off-campus locations, the proposal for such a significant number of bed spaces within a sustainable location on campus is to be welcomed. It is accepted that the quantum of development proposed is substantial, however, it is considered that the parameter plans effectively limit the level of development to an acceptable scale.

“The proposed building heights to accommodate this would have a considerable impact on the character and appearance of the area, however, it is an accepted planning practice that where development is considered acceptable in principle, most efficient use of the land should be sought.

“In addition, the Passivhaus approach to the scheme is to be welcomed and is accepted will in some instances dictate the orientation, form and design of the resultant buildings.” 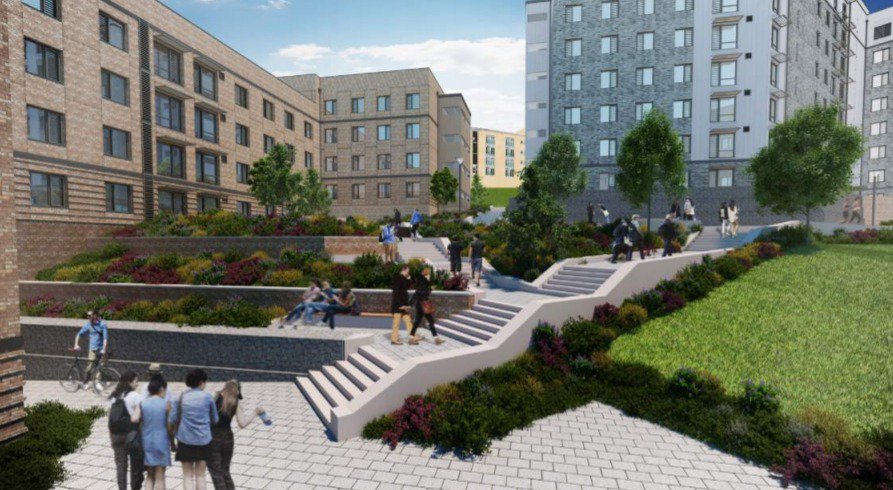 The application will see: