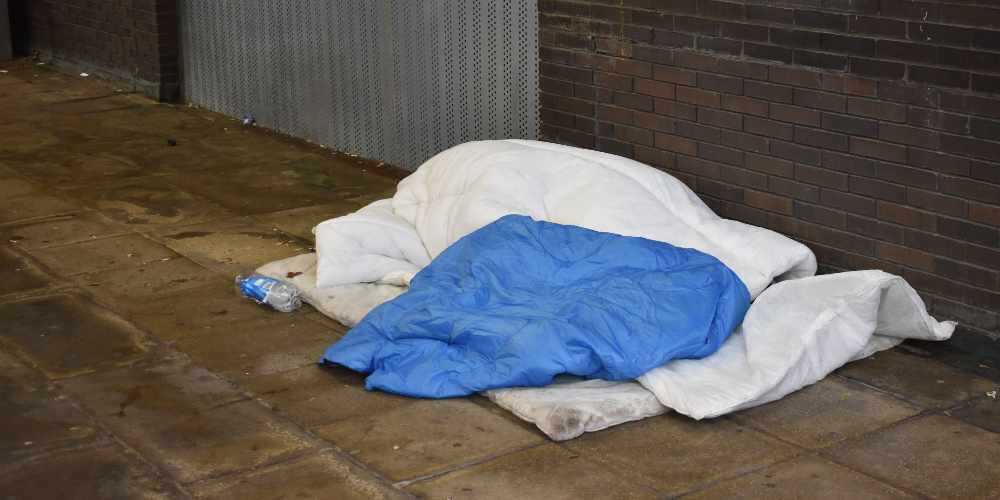 The number was lower than last year, but up from October

Sixteen people were found sleeping rough in Torbay on the night of a national homelessness count.

Torbay Council Cabinet member Swithin Long reported 12 of those were known to the council’s housing team and the other four were also offered help.

The number was lower than the 21 last year, but up from 12 in October.

The count took place in Torquay, Paignton and Brixham in the early hours of Thursday, November 21.

Cllr Long told a Cabinet meeting he joined the count at Brixham, Cabinet member Christine Carter was at Paignton and Torbay mayor Maggie Douglas-Dunbar joined the team at Torquay.

Torbay has adopted a Housing First policy to find accommodation for rough-sleepers.

The council is a partner in the Torbay End Street Homelessness campaign.