£1million taken away from Torbay schools 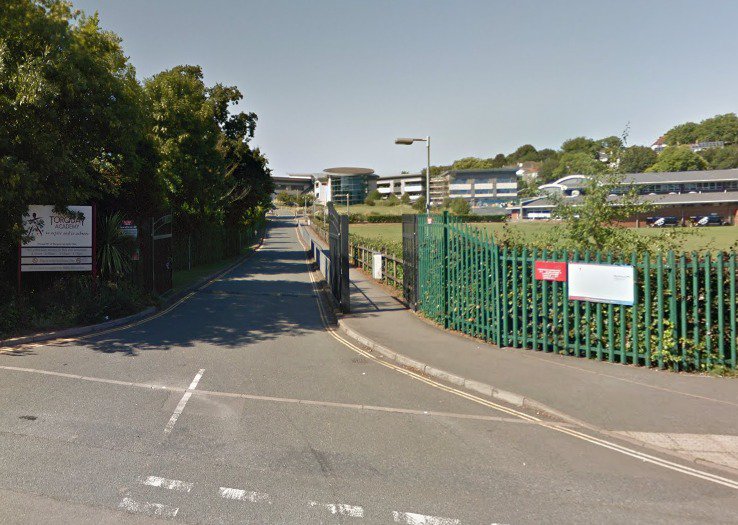 It'll be spent on children outside mainstream education

Two Torquay secondary head teachers made a plea at a meeting to let schools keep the cash, allocated by the Government under its Fairer Funding Formula to make up for past under-payment.

They warned that the loss of the money could lead to job cuts and more borderline pupils being excluded as work to keep them in classes faced being reduced.

But members of the council’s Overview and Scrutiny Board supported the measures put forward by the Schools Forum to transfer more than £1.3m to partly off-set a deficit in the Higher Needs budget, set to reach up to £2.6m by the end of March.

Councillors suggested that part of the pressure on higher needs spending was being caused by the number of excluded pupils.

But the heads said exclusion was always a last resort, and suggested that cutting planned school budgets could reduce the work being done to keep borderline pupils in classes, placing more demand on the higher needs system.

Steve Margetts, principal of Torquay Academy, which is set to lose more than £180,000, told councillors: “The money is not a real increase in money coming into the school – all it is doing is enabling us to maintain our current position.”

He added: “It will have an impact on us in terms of losing teachers and losing support staff.”

Peter Brown, head of St Cuthbert Mayne School at Torquay, facing the loss of almost £129,000, said reducing staff could impact the work going on to keep some students in school.

He said: “I think there is a risk that the Higher Needs budget will increase, because schools cannot retain students who have got complex needs and are on the edge of Higher Needs funding.”

The board meeting was responding to consultation on the Schools Forum proposals, which ended on Wednesday, November 21.

It is part of the ring-fenced education grant given by the Government to Torbay Council to hand out.

The Schools Forum, which included representatives from Torbay’s schools, put forward a set of measures drawn up by a working group to raise around £1m, as well as taking £1,359,000 of next year’s £2.2m growth funding allocated to primary and secondary schools.

The forum was split on the plan, voting six to five in favour, with two abstentions, councillors heard.

The board meeting was told 4.2% of pupils in Torbay had Education, Health and Care Plans – a legal document setting out a child’s special education, health and care needs – compared to the national rate of 2.9%.

The area has comparatively more pupils in the Higher Needs category than other areas, and the rate of permanent exclusions from primary and secondary schools is also above the national average.

The council’s board voted to support the Schools Forum proposals “in the absence of alternative proposals and the continued pressure on the Council’s revenue budget”.

It asked for partnership working to address the wider issues and an investigation to check the process for children coming into the higher needs sector.

The plan to transfer the money from mainstream schools to higher needs will need the approval of the Secretary of State for Education.

Heads of five secondary schools across Torbay wrote to parents warning  their schools were set to lose three-quarters of a million pounds under the plan – the cost of 20 teachers.

Torbay’s primary schools would see their budgets cut by more than £590,000.

The proposals in the consultation document include saving £1 million by clawing back money from schools when pupils move to other services or home education; renegotiating commissioned placements; creating alternative local provision; and reducing special school funding by just over £100,000, by limiting a funding increase for the £4.3m budget over two years to 1%.

The report sets out a series of other measures, including independent advice for parents whose children face permanent exclusion. It also proposes training and information for governors on their role in dealing with exclusions.

The consultation report said: “An unintended consequence of the Government’s strong focus on school standards has led to school environments and practices that can result in disadvantaged children being disproportionately excluded or off rolled.”