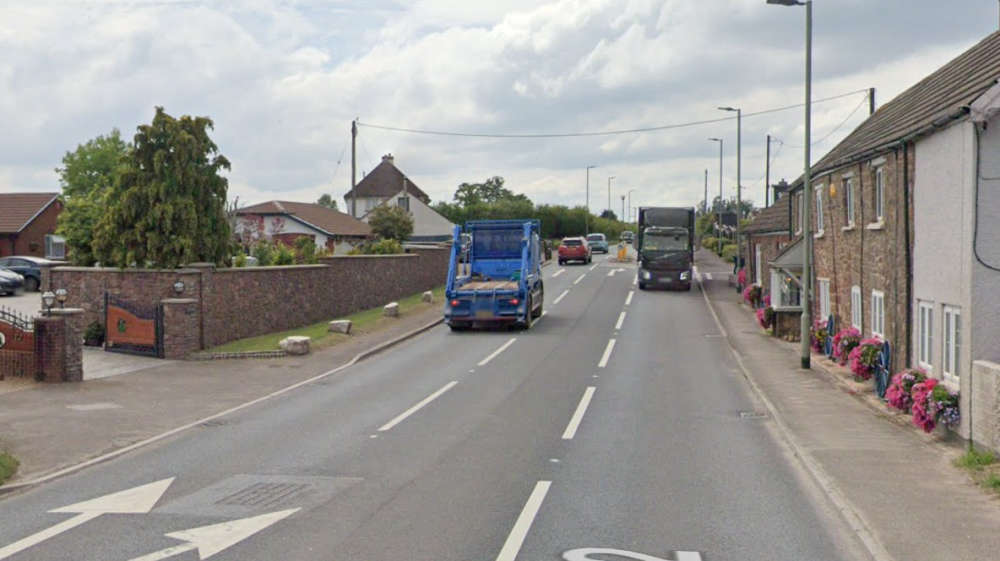 The speed limit through Cat and Fiddle near Clyst St Mary will be reduced following repeated requests from councillors.

Currently the stretch of the A3052 Sidmouth Road has a 50 mph limit, despite two previous attempts to lower it. The village contains a retirement community, a pub and Exeter City FC’s training ground.

The county council’s ruling cabinet this week agreed, subject to funding, to extend the current 40mph limit through nearby Clyst St Mary to the eastern boundary of Cat and Fiddle.

The issue was raised at a meeting of the East Devon highways and traffic orders committee (HATOC) in February, where members also approved a new signalled pedestrian crossing and bus stops outside the nearby Crealy Theme Park and Hill Barton Business Park.

Councillor Ray Steer-Kemp of Bishops Clyst Parish Council warned of a “serious requirement” to lower the 50 mph limit around the nearby Cat and Fiddle Residential Park, due to the “inherent danger” of the road on its 270 residents.

Outlying his concerns for the retirement community, Cllr Steer Kemp added: “We must consider the age of the residents and their manoeuvrability, either by car or on foot, to reach their destinations.

“There is a footpath immediately adjacent to the A3052 all the way to Clyst St Mary village, but this is rarely used by residents owing to large lorries passing so close at speed and causing a backdraft that is a hazard to elderly pedestrians.

“Factor in the spray in wet conditions and the overgrown vegetation narrowing the footpath and this becomes virtually unusable,” he said.

Councillor Sara Randall-Johnson (Conservative, Broadclyst) had also called for the 40 mph limit to be introduced and for a review of speed limits along the whole of the A3052 through East Devon.

She said: “One of the things I think is absolutely vitally important is that we try and reduce deaths on the road,” referring to Project Edward, which stands for ‘every day without a road death.’

The councillor responsible for Devon’s highways, Stuart Hughes (Conservative, Sidmouth), had been on a site visit to meet other local councillors, police, and road safety officers.

Reporting back to cabinet, he said vehicle speeds showed that drivers complied with the existing 50 mph speed limit and that there had been no speed related collisions, but it was likely that a new 40 limit would also be compliant.

The HATOC committee had previously asked the cabinet to lower the speed limit around Cat and Fiddle in 2010 and 2012, but on both occasions it decided not to change the existing 50 mph zone.

However, speaking in February, Councillor Henry Gent (Green, Broadclyst) said since then the size of the vehicles had changed because of the new anaerobic digestor facility at Clyst St Mary, and increased activity at Hill Barton where a new energy-from-waste plant is being constructed.

In a statement read out at this week’s cabinet meeting, the parish council said it “welcomes the positive approach being taken by cabinet and the officers and look forward to moving to the next stage as soon as possible.”