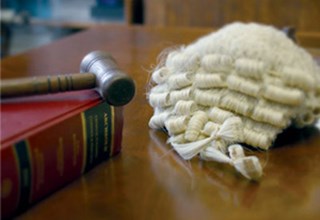 It happened in February

Devon and Cornwall Police have charged six people in connection with a conspiracy to assault a 55-year-old man in Yelverton on the 17th of February.

All six have been charged with conspiring to cause grievous bodily harm with intent. They are due before Plymouth Magistrates Court on 20th December.