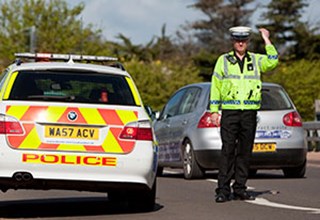 Devon and Cornwall Police want to speak to all passengers who were on board a bus which performed an emergency stop.

The road traffic incident resulted in a bus performing an emergency stop.

A passenger on the bus sustained a serious injury and was taken to Derriford hospital by air ambulance.

Specialist officers from the Devon and Cornwall’s Alliance Roads Policing Team attended along with a Forensic Collision Investigator and Scene of Crime Officer.

A police spokesperson: “There were a number of passengers on the bus who present at the time of the incident and did not speak to officers at the scene. We’re really keen to speak to those individuals, who may have witnessed the incident, as they may have information which may be vital to our investigation.”

Police are appealing for anyone who witnessed the collision and anyone with information to contact police on 101 quoting log 444 7/6/19.