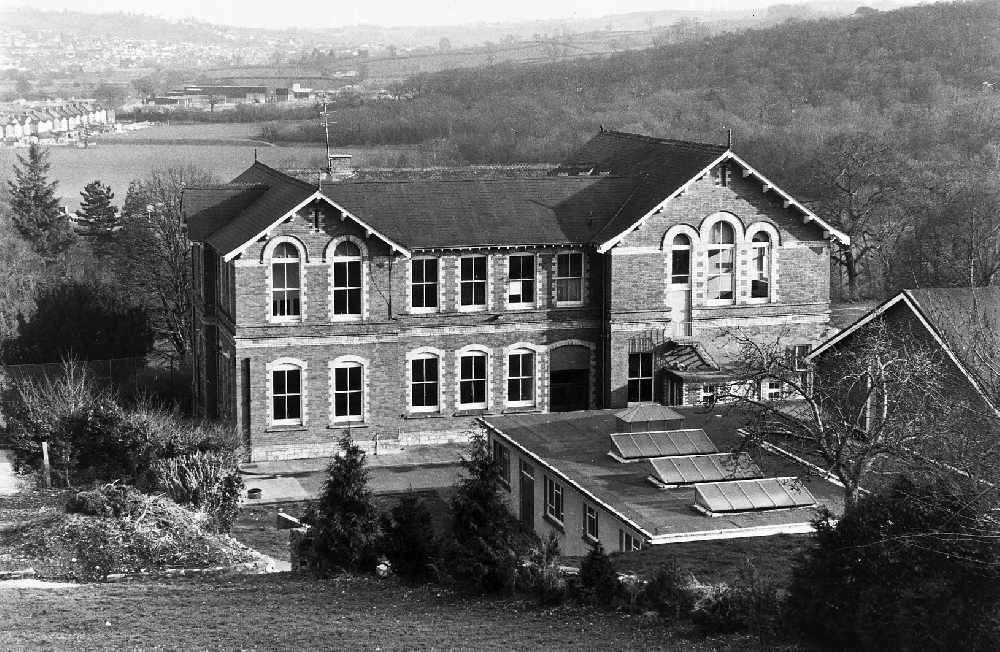 Part of the former Forde Park School in Newton Abbot

Evidence being heard as part of a national inquiry into child sexual abuse.

The issue came up at the start of a public hearing held by the National Inquiry Into Child Sexual Abuse.

The solicitor representing victims at the investigation in London highlighted the lack of apology from the county council, which settled compensation claims without admitting liability.

David Enright has written to the council leader inviting representatives to meet the victims and accept responsibility for the abuse they suffered, offer a personal apology and provide counselling and support.

The approved school at Newton Abbot was run by the Home Office then became a community home when it was taken over by Devon County Council in 1973. It closed in 1985.

After a major police investigation more than a decade later, several staff at the school were convicted of assaults and sex offences against boys,  who were sent there from the age of 10 by the courts and social services.

What happened to the former pupils is being used as a case study in an investigation by the inquiry into the experiences of victims in the aftermath of child abuse cases.

Mr Enright, who is represent 27 victims who were at Forde Park in the 1970s, told the hearing the total time they spent in the “child prison” was “30 years of state-approved lashings, 30 years of being battered, punched, kicked, humiliated and demeaned by staff”.

It was also 30 years of appalling child sexual abuse, denial of education and forced labour.

He added in his opening statement at the start of public hearings on Monday: “It has been 40 years since most of my clients were there. Not a day has gone by when the effects have not been felt and felt deeply.

“Collectively, that represents 520 years of anger, hurt and loss: over half a millennia of injustice.”

Mr Enright said the Home Office and Devon & Cornwall Police carried out a large-scale investigation into child abuse at Forde Park School in 1958, so the authorities were aware of the violence and the risk of sex abuse.

He said Devon County Council must have known, or suspected, Forde Park was a “dangerous place” for children. “Why was nothing done?” he asked.

He said when civil claims were made after the allegations emerged, it appeared the county council did not independently investigate the cases but passed them to its insurers.

He told the inquiry many of the survivors felt let down by their legal representation, the civil justice process and the amounts they received after the county council settled the cases.

Mr Enright said: “To this day, Devon Council have not acknowledged the abuse my clients suffered in care, they have not apologised for that abuse, and they have failed to provide the  support my clients need and deserve now, such as counselling support.”

Mr Enright told the inquiry that in the two years it had taken to reach the public hearings, two of the Forde Park victims had died, and another was now seriously ill.

He quoted from the statement of one of the deceased, given the inquiry code of F17, who said: “I had my childhood stolen from me.

“The abuse I suffered was never investigated and I have never received an explanation for why staff at Forde Park were able to abuse children without anyone stepping in to stop it.”

F17 added: “I want this inquiry to find out why, when the physical abuse, at least, was so well known about, did no-one in authority do anything.

“I also want the authorities responsible for Forde Park to acknowledge openly that I and so many other boys were treated like animals at Forde Park and I want a public admission that  the responsible authority knew of it, or should have known of it, and an apology.”

Mr Enright also pointed out the lack of representation from the Home Office at the hearing, which he said was shameful.

Mr Paul Greatorex, representing Devon County Council, told the hearing it was committed to assisting the inquiry and had complied with all requests for documents and evidence.

He said the authority had not responded to criticism, as the inquiry was not a forum for resolving complaints or disputes between those taking part. The council’s focus was on the scope of the investigation and assisting the inquiry.

The accountability and reparations investigation is examining the extent to which the civil justice system, criminal and civil compensation and support services are fit to deliver reparations for victims and survivors.

The investigation is due to hear accounts from Forde Park victims over the next few days, as well as Devon & Cornwall Police, a solicitor involved in the civil case, insurers and the county council, which is due to make a statement to the hearing on Monday.

A spokesman for Devon County Council said on Tuesday: “We fully recognise the importance of this inquiry and are committed to trying to help everyone learn what lessons they can and make sure it could not happen again.”

The national inquiry was set up following serious concerns that some organisations were failing to protect children from sexual abuse, following a series of high profile cases including the broadcaster Jimmy Savile. It opened in 2015 and launched a series of wide-ranging investigations.