Appeal over houses near Ikea 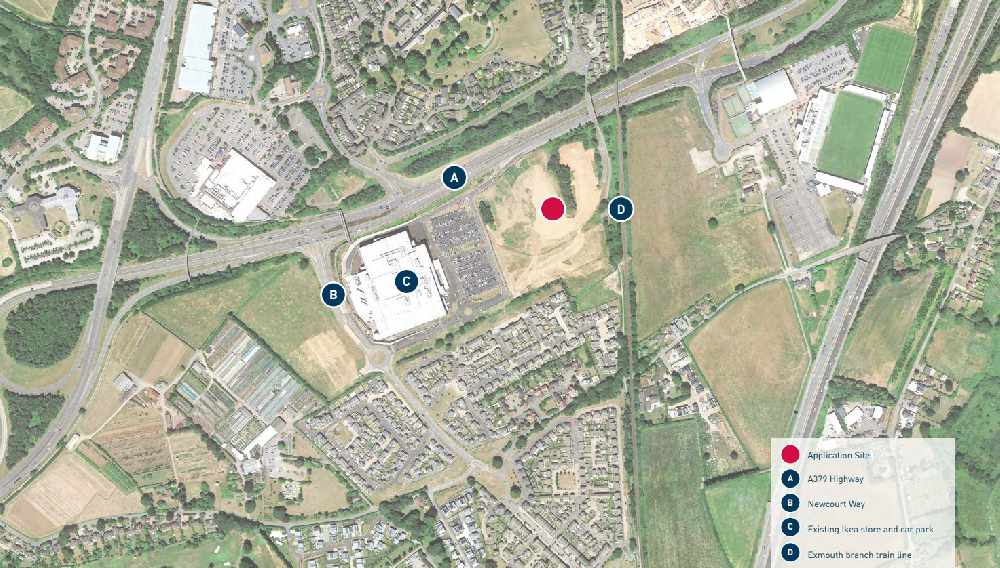 Developers have appealed after Exeter City Council turned down plans for 200 new homes next to Ikea.

A statement in 2019 by PCL Planning on behalf of Bovis Homes said it will create housing choice and new amenity spaces, while improving public access in the Newcourt area of the city.

In December 2020, officers refused the application, but the developers have now appealed, meaning a planning inquiry will take place.

When the scheme was submitted, developers had said: “The site has good accessibility to a range of services, facilities and jobs. The benefit of the proposed development is the delivery of market and affordable homes for which there is a demonstrable need."

Council planners gave six reasons why the plans were rejected: