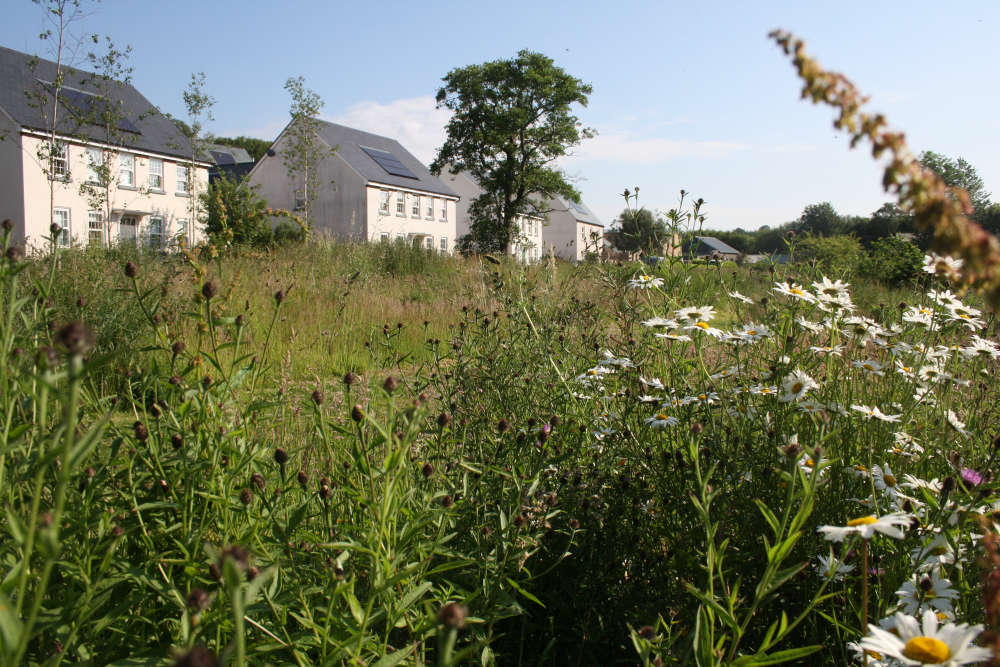 A former parish councillor from Staverton in Devon is urging politicians at all levels to take more urgent action to tackle the climate crisis.

Simon Oldridge, who co-founded Sustainable South Hams and Sustainable Staverton, says more than 32 parishes in the South Hams area are already involved in his campaign, but local authorities and central government are failing to act on “compelling” scientific data which proves the threat of climate change.

In 2019 the government amended the Climate Change Act to commit the UK to achieving net zero carbon by 2050.

But Mr Oldridge claims authorities like South Hams District Council need to be more proactive if they are to achieve those targets.

“We actually wrote them a letter urging them to do something about the planning laws, locally, that allow house builders to continue to build houses that just aren’t fit for the future net-zero economy that we’re going to live in,” he said.

“They’re still building houses with gas boilers. And those gas boilers are going to have to be taken out before the end of their lives.”

He explained that such changes would be very costly because it would also involve replacing radiators throughout an entire property.

“That’s really disruptive for people. But that’s being hidden and they’re just bashing these cheap houses out,” he said.

“South Hams should be using the planning laws to stop that. Although I would say it should come from the government, but South Hams I think could probably do better.”

South Hams declared a climate change and biodiversity emergency in 2019 and has committed to reducing its organisational carbon emissions to net-zero by 2030.

South Hams has also committed to working with partners through the Devon Climate Emergency Response Group to aim to reduce the district’s carbon emissions to net zero by 2050 at the latest.

But it’s not just local authorities who are failing to act on climate change, according to Mr Oldridge. He also points the finger at some politicians, saying some take the issue more seriously than others.

He said Sir Gary Streeter MP (Conservative, South West Devon) does not appear to have grasped the importance of the issue. “He’s still writing very misleading comments about how the UK is halfway to net zero,” said Mr Oldridge.

“He says the environment bill will solve everything.

“It’s an important bill. It’s needed as we leave the EU for tidying up lots of loose ends. But it’s nothing to do with tackling climate change or protecting nature on a wider scale.

“It mentions ‘forest’ once and that’s in relation to commercial logging.”

Sir Gary gave a short but vehement rejection of Mr Oldridge’s comments “None of those quotes attributed to me are in any way accurate,” he said.

South Hams plans measures to improve biodiversity and tackle climate change including recently consulting on whether more than 13 hectares of land should be used for ‘rewilding’.

The council also aims to reduce its own carbon emissions, working with partners, including the Devon Climate Emergency Response Group, Plymouth City Council and West Devon Borough Council, and to increase biodiversity by 10 per cent in its green and wooded public habitats by 2025.

But Mr Oldridge said, although he welcomes many of the measures, he is concerned that politicians often claim they are doing enough.

“The evidence now is so clear and so compelling that I don’t think that excuse is going to stand for very long for politicians who fail to act,” he said.