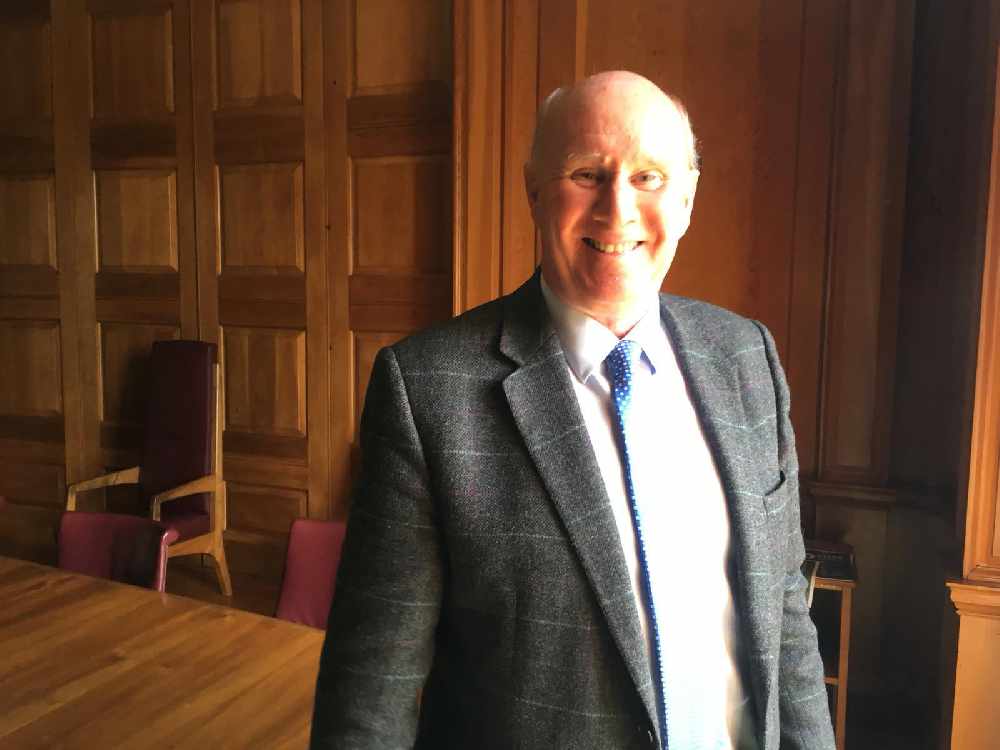 Devon County Council has been chosen to take part in a pilot which we see social workers embedded in eight secondary schools across the country. The aim is to reduce the referrals to social services and cut the number of young people who ultimately have to be taken into care and help to boost their educational achievement.

The Department of Education is giving the county almost £400,000 to fund the scheme and a selection process for the schools involved is under way. They'll be chosen to represent different communities across Devon which has some of the largest and smallest schools in the country, with the social workers attaching to one secondary school each and may also work with feeder primary schools.

Devon County Council’s deputy leader and Cabinet member for schools, Cllr James McInnes, said: “I am delighted we have been chosen to take part in this project which has already had successful pilots in Southampton, Lambeth and Stockport.

“We had to compete for the funding and we’ve been told our application was excellent. The ultimate aim is to provide the sort of early help that will prevent young people from becoming more closely involved with the care system and to increase educational attainment.

“It’s obviously better for the young person if this early help can prevent families from breaking up but it’s also good for the public purse if we can prevent much more expensive intervention later on. Schools have often said to us they wish they could have a social worker based with them and we have had to say we are not funded to provide that sort of service. So I am very pleased that we have been successful in our application and we will now be able to offer this opportunity to at least a proportion of our secondary schools.”