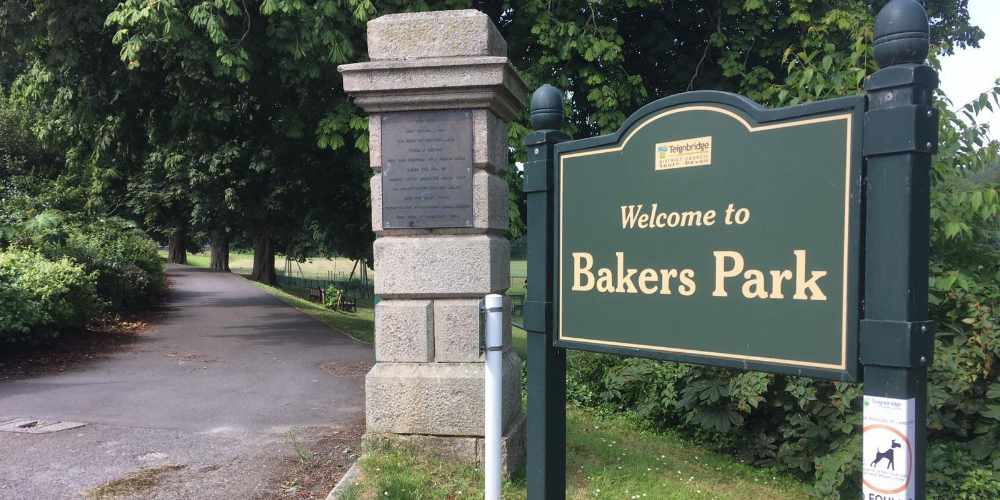 It would be from Ogwell to Newton Abbot town centre

Plans to provide a safe walking and cycling route between Ogwell and Newton Abbot remain on track.

The Teignbridge Highways and Traffic Orders Committee last Thursday (November 14) threw their support behind approval more than £200,000 of cash towards the construction of the path.

Dave Black, Head of Planning, Transportation and Environment, in a report to the committee, said that it addressed the need for a safe pedestrian and cycle connection from Ogwell to Newton Abbot town centre.

The route would run from Bakers Park into Beverley Way, before completing the link into Ogwell on to the footway along a stretch of the A381 between Beverley Way to the path linking to Bunting Close.

Mr Black’s report said that the A381 between Ogwell and Newton Abbot is a busy road and has existing footways which are not wide enough to support cyclists and a carriageway of insufficient width to provide cycle lanes.

There is also an uphill section on a bend the road is less than 5.5 metres wide and adjacent to a rock face, which makes the ascent towards Ogwell extremely challenging, dangerous and unsuitable for cyclists.

Recommending that the HATOC agree to the construction of the shared use path, Mr Black added: “The proposed shared use path will improve cycle and pedestrian safety, encouraging more people, including commuters, school children and local residents, to walk and cycle more often, increasing physical activity and boosting health and wellbeing.”

The committee agreed that the construction of the Beverly Way, Ogwell to Steppes Meadow, Newton Abbot, shared use path be approved at an estimated cost of £208,502 and that any land required for the scheme be acquired by negotiation and if necessary.

Councillors heard that there were are no alternatives to consider regarding the course of the route as the National Trust will not consider any other crossing point over their land.

Planning permission for the section of the cycle path between Beverley Way through to Steppes Meadow, which will run through the old West End Nursery site adjacent to Beverley Way, cross the National Trust access track leading to Bradley Manor and then into Bakers Park, was granted in January, and will be funded by developer contributions from an approved housing development at Reynell Road, Ogwell.

However that planning permission is subject to an Ombudsman investigation and construction will not commence until this is resolved.