Boris Johnson to resign as PM 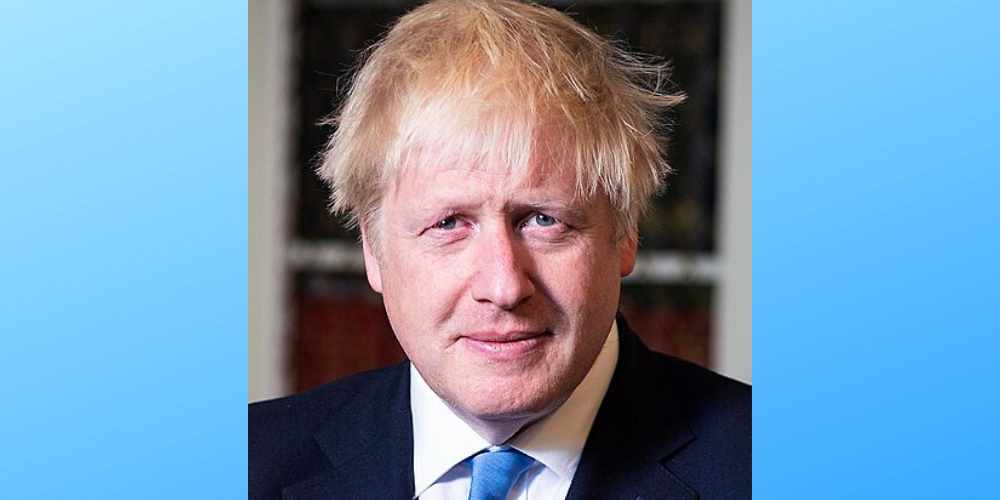 It follows over 50 resignations since Tuesday

Boris Johnson has announced that he will resign as prime minister.

It comes after days of pressure stemming from MPs anger at him for the handling of sexual misconduct claims against the former deputy chief whip Chris Pincher.

Since Tuesday, more than 50 people in government jobs have quit and many of his own cabinet figures also called for him to go.

On Tuesday, health secretary Sajid Javid and chancellor Rishi Sunak resigned within minutes of one another. Mr Javid has since been replaced by Mr Johnson's chief of staff Steve Barclay, whilst Nadhim Zahawi is the new chancellor.

Replacing Nadhim Zahawi in his post as education secretary was Michelle Donelan - she resigned within 36 hours of being in her new job.

It is now believed that Mr Zahawi is among a group who urged the PM to quit along with home secretary Priti Patel.

Locally, East Devon MP Simon Jupp wrote an open letter stating he no longer had confidence in Boris Johnson, whilst the North Devon MP Selaine Saxby resigned from her role as a parliamentary private secretary at both the Department for Environment, Food and Rural Affairs.

In Mr Jupp's letter, he said “the prime minister must do the decent thing and resign”.

An open letter to the people of East Devon. pic.twitter.com/JscKSy7LVv

The North Devon MP said she “hoped the reset earlier in the year might have given us [the conservative party] the chance for a different direction."

This is a breaking news story. We’ll update this page when we have more.

With much regret I can no longer continue in my present role as PPS pic.twitter.com/7R24W1P3bx