Boy in life-threatening condition after A39 crash 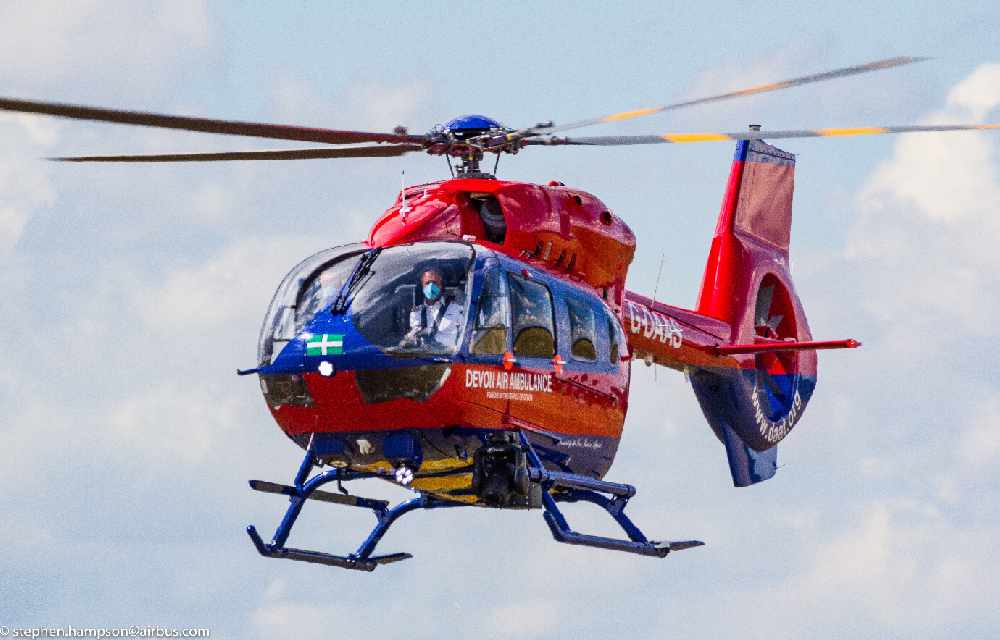 A serious crash on the A39 at Barnstaple on Saturday [25 July] has left six people injured. Now police are asking for witnesses to the collision to come forward.

The incident, around 5pm, involved a Mercedes and a VW Transporter van on the A39 Shirwell Road at the junction with the B3230.

The occupants of both vehicles, not local to the area, were all injured. Six people were taken to hospital, three of them seriously hurt.

Four people in the van were taken to North Devon District Hospital. A 12-year-old boy was later transferred to Bristol Children’s Hospital with life-threatening injuries.

Two people in the Mercedes, a man and woman in their 80s, were seriously injured. The woman was airlifted to Derriford Hospital by air ambulance and the man was taken to North Devon District Hospital.