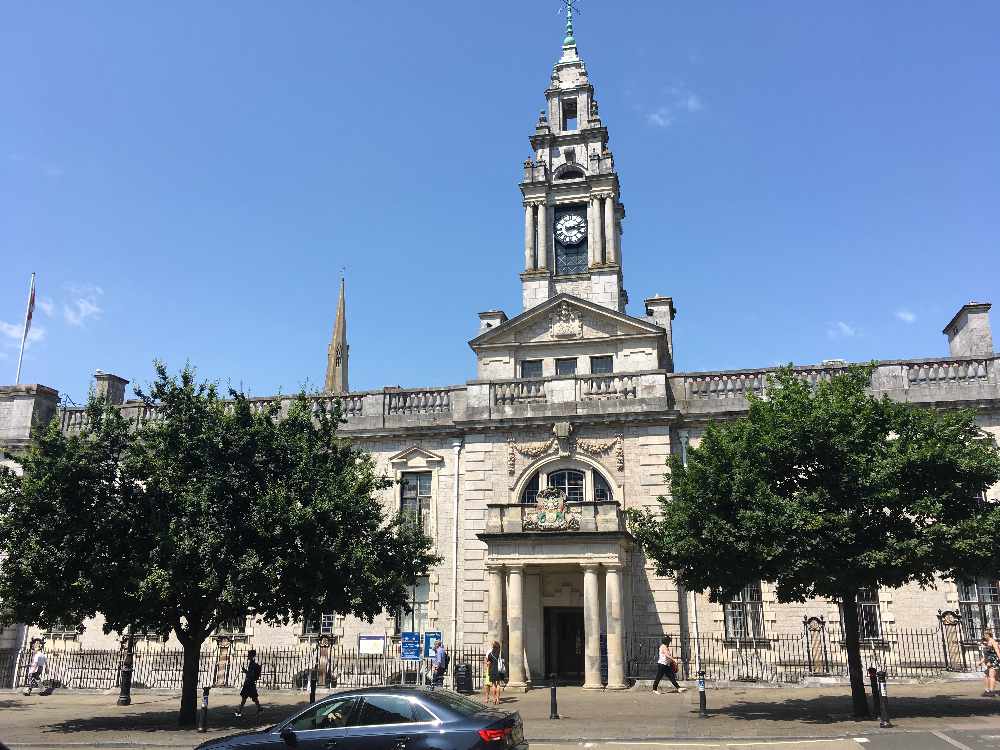 Hazel Foster "steps back" from duties

A prominent Torbay councillor who allegedly bullied a council officer and ran “roughshod” over council rules in a Zoom meeting last September has stepped back from much of her council duties.

Last week Torbay Council’s standards committee recommended that Councillor Hazel Foster (Conservatives, St Marychurch) be removed from her seat on council committees after she broke its codes of conduct.

Now the leader of the Conservative group at the local authority, Cllr David Thomas (Conservatives, Preston) has confirmed that Mrs Foster has “voluntarily stepped back” from her positions on all council committees.

The councillor, who is married to Torbay’s MP Kevin Foster, is also expected to leave her role as the council’s domestic abuse and sexual violence member champion.

Before she can resume her committee work, Cllr Foster must carry out ‘acceptable behaviour training,’ and write letters of apology to the clerk who left a Zoom meeting she chaired in tears, the head of governance and the council’s director of place.

The changes will be formally implemented next week.

Asked whether he would happy to have Cllr Foster back, after a lengthy pause the Conservative group leader said:  “I would wish Cllr Foster to do the training that is required and then we’ll have to have a conversation between Cllr Foster, myself, and, of course, the wider [Conservative] group.”

Cllr Thomas himself was found to have broken the council’s code of conduct during the same meeting last year.  At his hearing, held three days after Cllr Foster’s, members of the council’s standards committee concluded that the Tory leader had brought the council into disrepute by fuelling Cllr Foster’s actions.

They also found he, like Cllr Foster, had sought to gain an advantage by installing a Conservative majority on the council’s housing crisis review panel.

Following an administrative mistake, the panel had a disproportionate number of members from the Conservative party listed in the meeting’s agenda, but Cllr Foster tried to drive the new committee membership through.

Mr Thomas accepted he had made some mistakes but also stated that in his 15 years as a councillor it had been practice for members to stick to the membership of committees and panels as printed in meeting documents.

Both Cllr Thomas and Cllr Foster must now write “unequivocal” apologies to the distressed clerk and present an apology to full council in July.