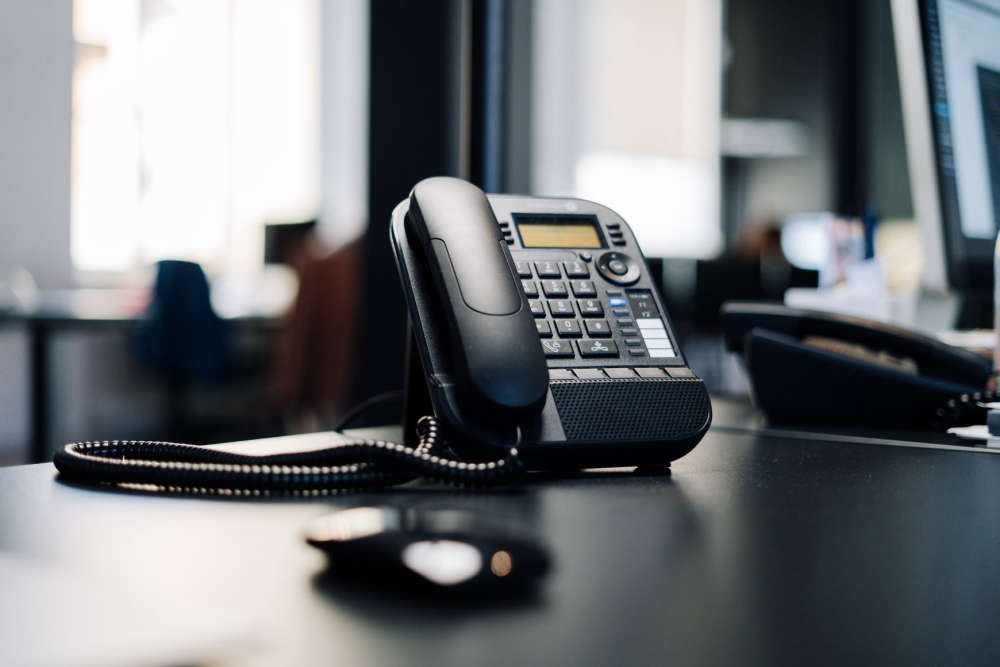 Answer that, would you? (courtesy: Julian Hochgesang/Unsplash)

They shut down lines to cope

Residents should stop calling Torridge District Council (TDC) to ask about delays to their benefits applications because it just makes the situation worse, a senior officer claims.

The council’s lead for legal and governance, Staci Dorey, says a constant stream of calls to the council’s housing, revenue and benefits team is making their current 48-day processing backlog even longer.

She said some staff have been on the phone for six hours a day with people chasing up applications.

Council staff have even resorted to shutting down the line for part of the day to help them focus on applications.

At an internal overview and scrutiny committee meeting, Ms Dorey said the phone calls “have been a lot for the team on top of their day-to-day work.”

She said the revenue and benefits department has had its back against the wall, tasked with processing a number of government schemes and initiatives, including those related to the pandemic, the war in Ukraine and the £150 council tax rebate to help with energy bills.

“It’s fair to say it’s all been a perfect storm.” Ms Morey added.

Deputy leader of the council Councillor Claire Hodson (Independent, Westward Ho!) said members should help get the word out: “We need to be supportive and sending out the message that these phone calls are a major issue in delaying staff from getting on with the job.

“Let’s be honest with the people. Because if they understand what you’ve told us today they know there is a reason for it.”

Ms Dorey said the team would “absolutely welcome” such a measure but explained that it wouldn’t necessarily stop the number of calls coming through  as residents would pass on messages to other council departments that would then eventually be forwarded to them.

Two temporary agency staff have been hired to help address the backlog. A further two members of permeant staff were hired in March but are not yet fully trained. TDC is also trying to hire another full-time assessor.

Leader of the Conservative group, Cllr Simon Newton (Winkleigh) bluntly asked Ms Dorey “how pissed off” council staff working on the backlog are at the moment.

He later apologised for his phrasing.

“I can’t say they’re overly happy; predominantly because they’re getting a lot of irate people over the phone. It’s not exactly uplifting”, replied Ms Morey.

She added: “It’s just been a relentless couple of years” and said she was worried about the morale of staff. It is believed that other councils are struggling with similar workloads.

Ms Dorey said the government hasn’t helped by making announcements about initiatives such as the £150 energy rebate scheme before publishing detailed guidance on them, leading to people calling the council with more questions.