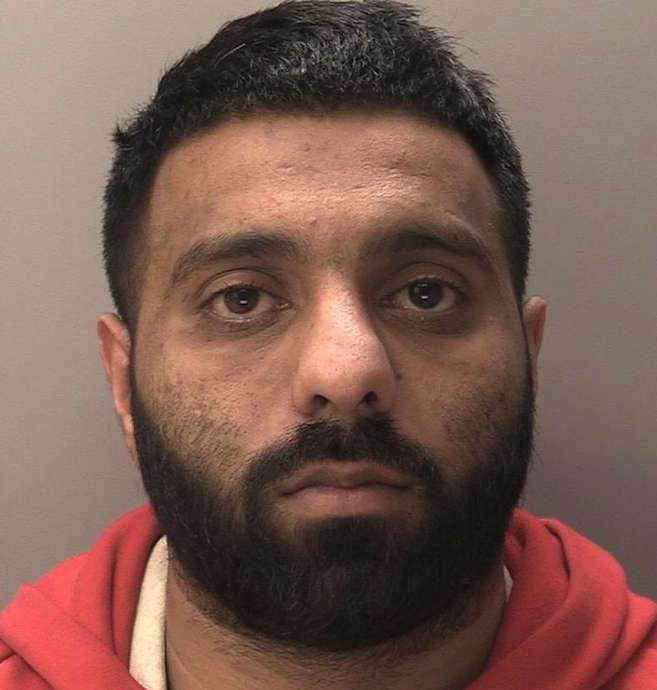 Nine years for swindler who bought Rolexes and gold bar

A judge at Exeter Crown Court has jailed a bogus car salesman who masterminded a £1million scam which swindled more than 150 victims across the country.

The people he duped forked out big sums of money for second-hand motors and travelled miles to collect them - only to realise they had been conned.

Mr Randhawa, of Ashford in Middlesex, then laundered the funds by buying Rolex watches.

The judge awarded a commendation to the Devon and Cornwall Police team which led the investigation for its ‘dogged determination.’ Torbay CID detectives dedicated hundreds of hours to the case.

Jason Gilbert, 55, from Birmingham, and Atif Shariff, 34, from Bedfordshire, were jailed in June for helping Randhawa launder his ill-gotten gains.

Detective chief inspector Dave Pebworth said: “Today’s sentence is a result of hundreds of hours of dedicated and relentless investigation by Torbay CID, who have been committed to gaining justice for many victims stretching across the UK.

“I would particularly like to thank all the victims who have suffered at the hands of Mr Randhawa, and his associates, for their bravery.

“Fraud is often a hidden crime, but its impact is far-reaching; leaving some of the most vulnerable in our society at risk of significant harm. We commend the victims for coming forward and for their courage in supporting the investigation.

“Devon and Cornwall Police will always pursue crimes of this nature and ensure those responsible are brought to justice. While this investigation was a Devon and Cornwall Police-led operation, many other forces came together to ensure justice for the victims and I extend my thanks to them and the Crown Prosecution Service in achieving this result.”

The total value of the fraud was around £1million. Randhawa ran bogus websites for fictitious showrooms and garages, with cars advertised for sale online and on social media. Victims contacted a supposed salesman by phone and paid for vehicles by transferring funds into a bank account. But the cars were never delivered or garages where collection had been arranged did not exist. Victim’s phone numbers were then blocked by the offender.

Randhawa laundered the cash by buying Rolex watches – and on one occasion a gold bar – with money from the car sales. The court heard Randhawa persuaded victims to send him identity documents which he stole and used to set up new fraudulent garages.

He also taunted, mocked and was abusive to people who had fallen for the scam - boasting police would not be interested in his crimes.

In mitigation, the judge was told Randhawa had first started offending to provide for his family but accepted that he had become greedy as his offending continued.

The court heard Randhawa was sorry for his actions and to his victims.