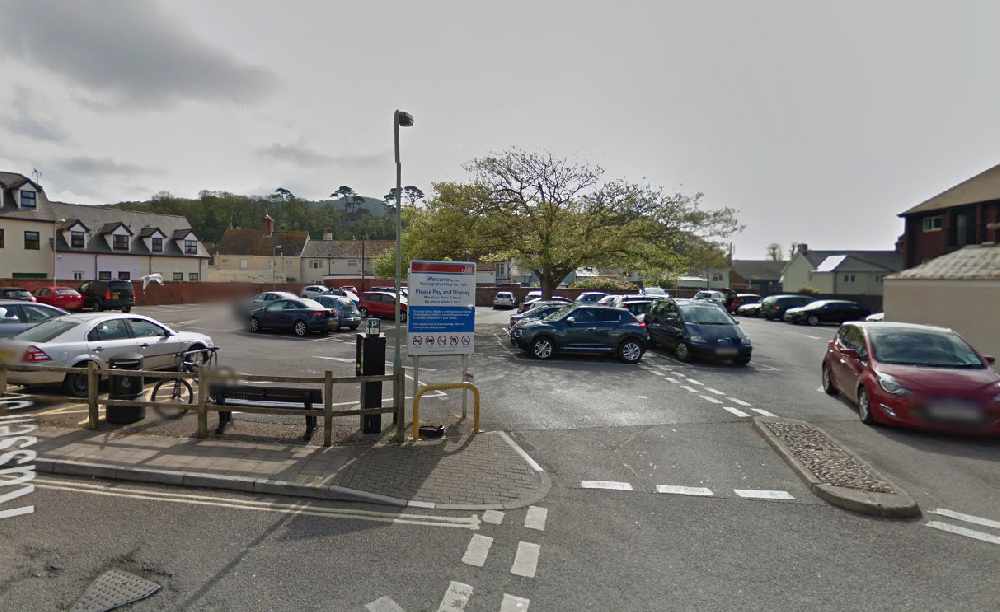 Councillors in East Devon were angry about the plans.

Car park charges, subject to a public consultation, were set to rise from £1 to £1.20 per hour in high demand car parks.

But the plans had angered councillors and when first discussed, 24 councillors spent two hours slamming the proposals.

The decision of the cabinet had been called in for further scrutiny, and a meeting at the end of October saw them ask the cabinet not to proceed with the consultation until the work of a Task and Finish Forum which has been set up has been completed and a full report is submitted back to cabinet

A motion had already been agreed by full council that meant ‘Car Parking Strategy’ had been added to the current list of 12 discretionary areas of the Policy Framework whereby full council and not the cabinet makes the decision.

Leader of the council, Cllr Ben Ingham, said that they accepted the scrutiny committee findings.

As of yet, no target date for when the Task and Finish Forum will finish their work is known.

Other proposals that would have seen free parking ended in eight car parking, and night-time parking introduced in 12 car parks had already been dropped by the cabinet.