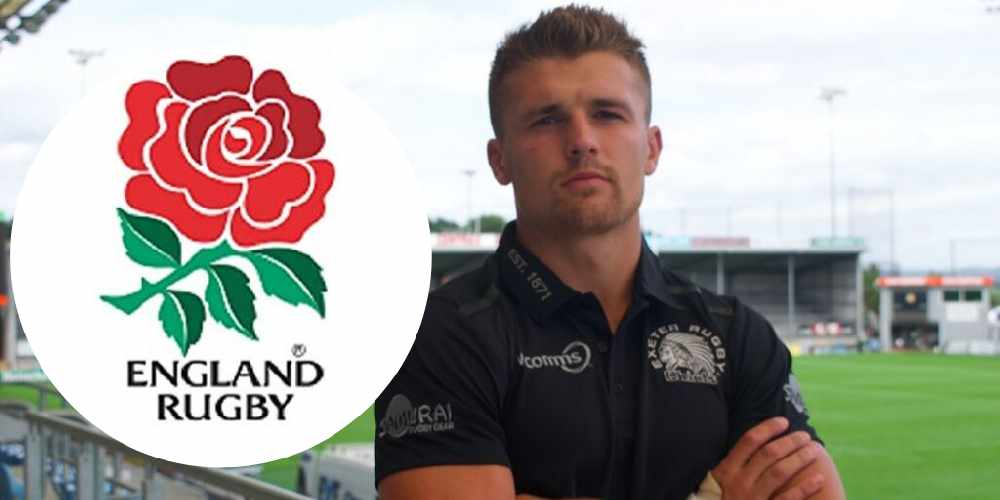 Exeter Chiefs duo Henry Slade and Luke Cowan-Dickie have been named on the bench for England's World Cup opener against Tonga on Sunday (22nd September).

Hooker Cowan-Dickie has featured in Eddie Jones’ side in the build-up to the tournament, but this will be Slade’s first involvement with the national side since the Six Nations Championship.

In the build up to Sunday's clash, England head coach Jones said: “The focus this week has been about getting right for Tonga.  We have had a good seven days in Japan where we have acclimatised really well, our sleep patterns are good and the physical conditioning of the players is outstanding. We have been able to add a bit more on our team togetherness and cohesion too.

“Now it is about putting in a game plan against Tonga and it is important to be tactically right. We know they are going to be ferocious and full of pride and passion. They are a side if they get a bit of momentum they can be very dangerous and are well-coached by Toutai Kefu. They have a great World Cup record and we will need to be at our best on Sunday.

“I don’t think there is anyone who isn’t excited about getting out there on Sunday and there is a good feeling around the place. We are delighted to be up here in Sapporo and to play at the stadium will be a unique experience for us and something the team is looking forward to.”