Chiefs duo up for European accolade 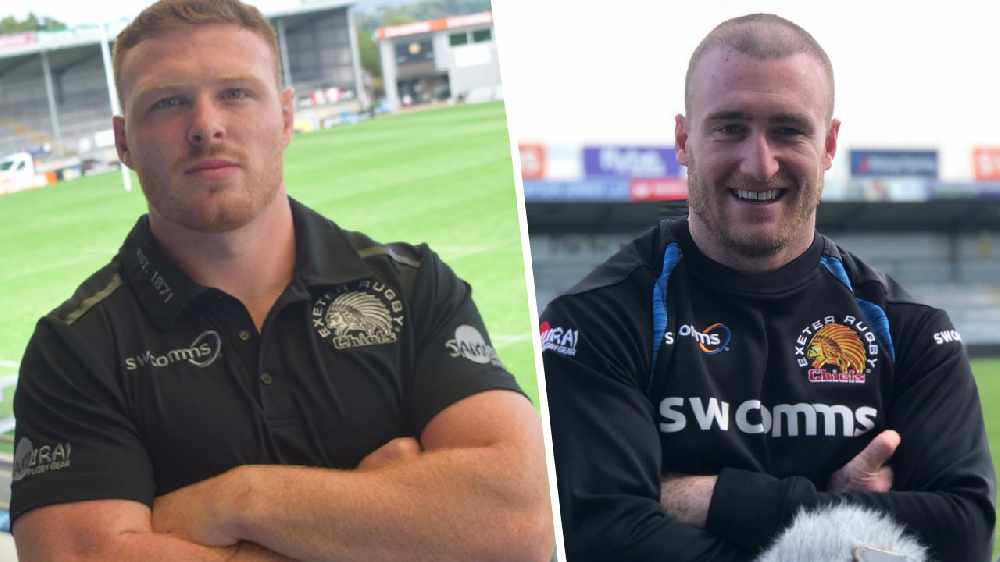 Simmonds and Hogg nominated for Player of the Year

Exeter Chiefs' stars Stuart Hogg and Sam Simmonds have both been nominated for the prestigious European Player of the Year award - which has never been won by an Exeter player before.

The Chiefs duo are amongst the final five players up for the accolade - after the 15 initial nominees were trimmed down based on the combined verdict of a distinguished panel of rugby experts and a public vote.

Simmonds, who progressed through the clubs academy, has scored more tries than any other player in the Champions Cup this season (7). The number 8 also ranks in the top three forwards for carries (92), metres (290) and defenders beaten (23).

In his debut season for the club, Scotland captain Stuart Hogg has played an instrumental role in helping Exeter reach their first-ever European Champions Cup final. He's chipped in with two tries - and numerous line breaks which ultimately led to Chiefs scores.

Voting has now reopened on epcrugby.com/epoty and the winner will be announced after the Champions Cup final in Bristol on Saturday 17 October.