Chiefs Jack Nowell out for 8 weeks 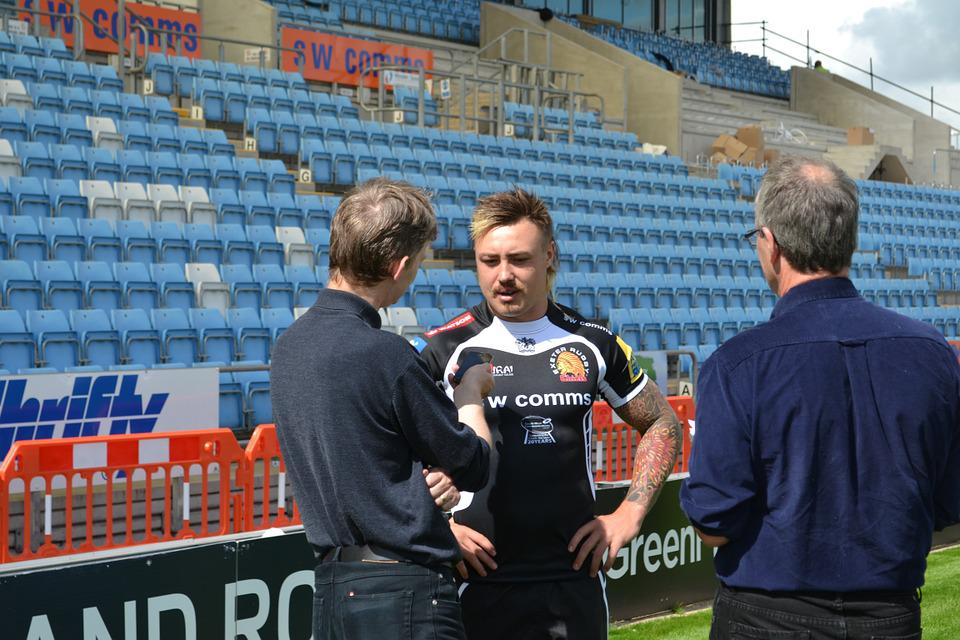 He has a hamstring tear

Exeter Chiefs Head Coach Rob Baxter says it’s "likely" Jack Nowell will be out of action for around 8 weeks because he's torn his hamstring.

He pulled out of Saturdays Autumn International against Australia after picking up the injury during training.

The Chiefs say it's an "untimely blow" as they have some vital Gallagher Premiership games coming up, and a double-header against Gloucester in the Heineken Champions Cup.

“Jack’s got a pretty significant hamstring tear,” said Baxter. “It’s one of those injuries which is likely to be around the eight-week mark, give or take a week depending on how his rehab goes. Ironically, he should be back in time to fight for a place in the Six Nations!”

Other Chiefs players who've been in International action are now back at Sandy Park.

“As you’d expect after four tough rounds of international rugby, the guys are a bit bumped and bruised,” explained Baxter.“There are also elements of mental and physical fatigue which we will have to manage, but overall they are in pretty good shape.

“At the same time, a few of our other injured players are nearing returns to playing.Olly Woodburn, Jonny Hill, Luke Cowan-Dickie, they are all making good progress, while Sam Simmonds is now a couple of months into his rehab on his ACL injury, so it’s nice that as time goes by we are still winning games of rugby.

“That certainly means we can deal with things on a more positive footing moving forward.”