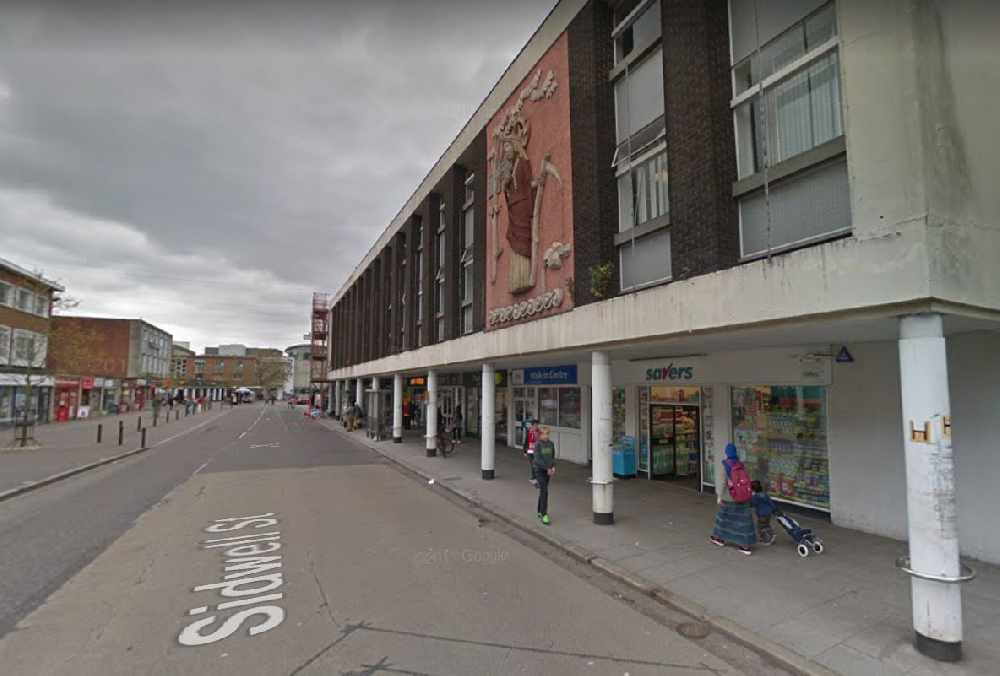 People living near the current location in Sidwell Street have complained about being woken by drivers leaving engines during late-night and early morning pick-ups.

That problem has now reduced after the city council put up signs asking the drivers to switch off their engines.

But now it has been suggested that the stop for services between midnight and 6am would be better moved down Sidwell Street towards the John Lewis store.

That would allow passengers to wait in the dry under the roof which overhangs part of the pavement.

Exeter City Council is working on a report about changes to traffic orders which would be needed.

Members of Devon County Council’s Exeter Highways Committee were told at one stage passengers were advised to wait in a 24-hour Subway restaurant.

The long-term solution is a waiting room built into the student flats block called The Barn in Bampfylde Street.

That will be ready by next September at the latest, councillors were told.

Cllr Su Aves, who represents St Sidwell and St James in Exeter, said: “Most of the bus drivers are now turning off their engines.

“They were turning up a two, four, six, through the night, and waking people up.”

Cllr Percy Prowse, Duryard and Pennsylvania, said: “We’ve had three years to sort this out – so where do we stick the overnight stops?”

Cllr Rob Hannaford, Exwick and St Thomas, added: “I would welcome it being moved further down to John Lewis.”

Councillors were told officers were waiting for a response from National Express about the proposed move.