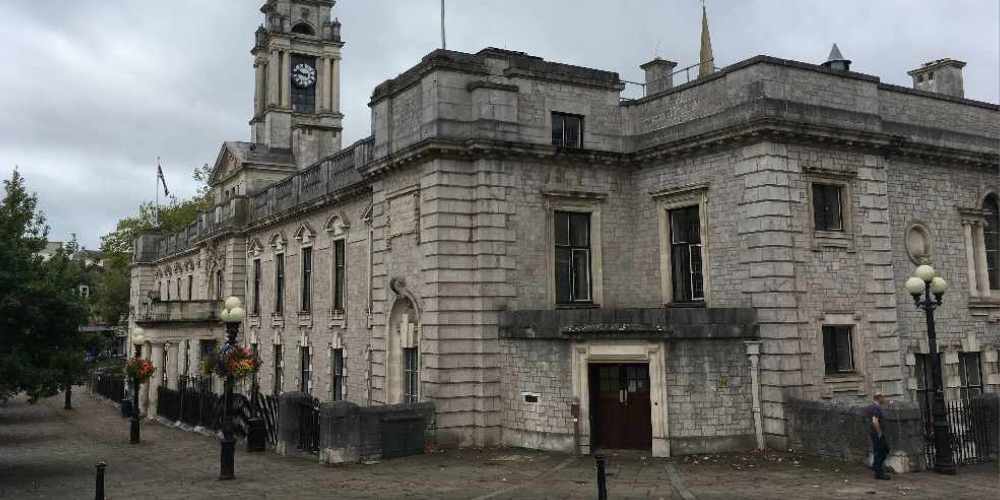 The financial pressure on Torbay Council from the cost of providing children’s social care is continuing to grow.

The total spending by the department this year is expected to top £42m – £6m more than budgeted for.

That is around £2m more than the predicted overspend revealed in September.

Officers are working on a plan to reduce the spending pressure and increase income for the department, which was rated as ‘inadequate’ for the second time in August 2018.

A report on the measures which revealed the spending prediction was due to be discussed by the council’s Cabinet but was withdrawn at a meeting on Tuesday.

Councillors were given an update on a revised improvement plan which sets out measures aimed at achieving a rating of ‘good’ by April 2021.

A new approach to focus on the outcomes for children rather than just aiming to comply with the law has been outlined to councillors by recently appointed interim director of children’s services Nancy Meehan.

Torbay Council was served with improvement notices in 2011 and 2012 and its children’s services were judged inadequate in 2016.

The department was taken over by Plymouth City Council under a joint director in April 2018.

A decision has now been taken to end the arrangement early next year after a review found each local authority needed its own director.

Monitoring visits have found signs of progress but the latest update by inspectors in October said Torbay was taking too long to tackle “critical weaknesses” and progress had stalled in some areas.

The council has already imposed a freeze on non-urgent spending in all departments as part of measures to balance the books by the end of the year.

The cost of children’s social care accounts for around a third of the council’s £111m spending.

Torbay has had one of the highest rates of looked-after children in the country with around 360 in care.

A comparison at March 2018 showed Torbay had the highest rate in the region and the fourth highest in England.

The authority’s children’s services ended the last financial year overspent by £5m, on top of a £3m increase in funding the previous year.

Councils across the country are facing increased costs caused by more looked-after children and the rising cost of complex cases.