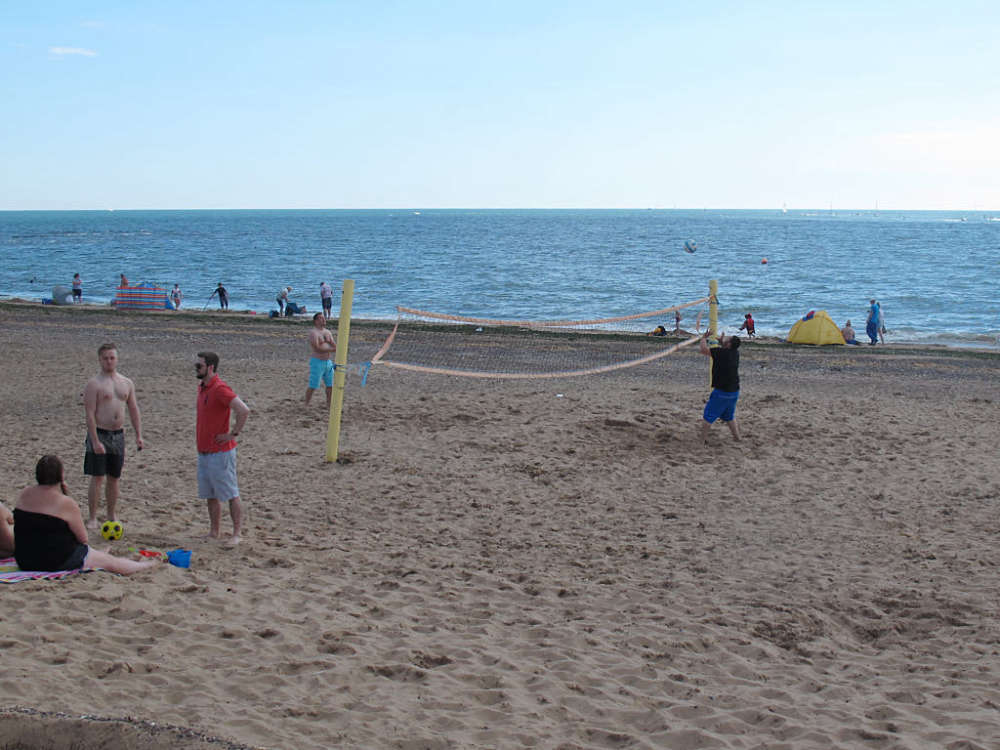 Exmouth could become a regional centre for beach volleyball if a sports club in the town gets its way.

Speaking on behalf of the club, Mark Myerson invited the council’s Exmouth Queen’s Drive delivery group to think about allowing some space on Queens Drive to be used as a volleyball court.

Beach volleyball nets have been on Exmouth beach since the 1980s. Permanent nets were on the beach for around seven years before being washed away in 2014.

The club still makes use of the area every summer but now wants to create a permanent court on part of the Queen’s Drive in the area temporarily being used for parking.

The club says it has a wide appeal with members ranging from 12 to 60-years-old with members coming from Dawlish, Plymouth, Exeter and Tavistock as well as Exmouth.

Mr Myerson said a permanent court “could attract some of the best players in the country through tournaments, and provide us with a unique space for many other activities such as beach football, beach rugby, beach tennis, beach netball, fitness classes and other outdoor events.”

He added: “We feel this would be a tremendous asset for the town and region, providing leisure facilities for locals and a reason for hundreds of people to visit Exmouth.”

Mr Myerson is confident that funding could be organised if the court is a permanent fixture.

But officers say the council can only set up one-year agreements until a permanent decision is made on how to use the land.

There are concerns that if a small section of the beach is permanently set aside for the volleyball club, larger projects could be prevented from going ahead. 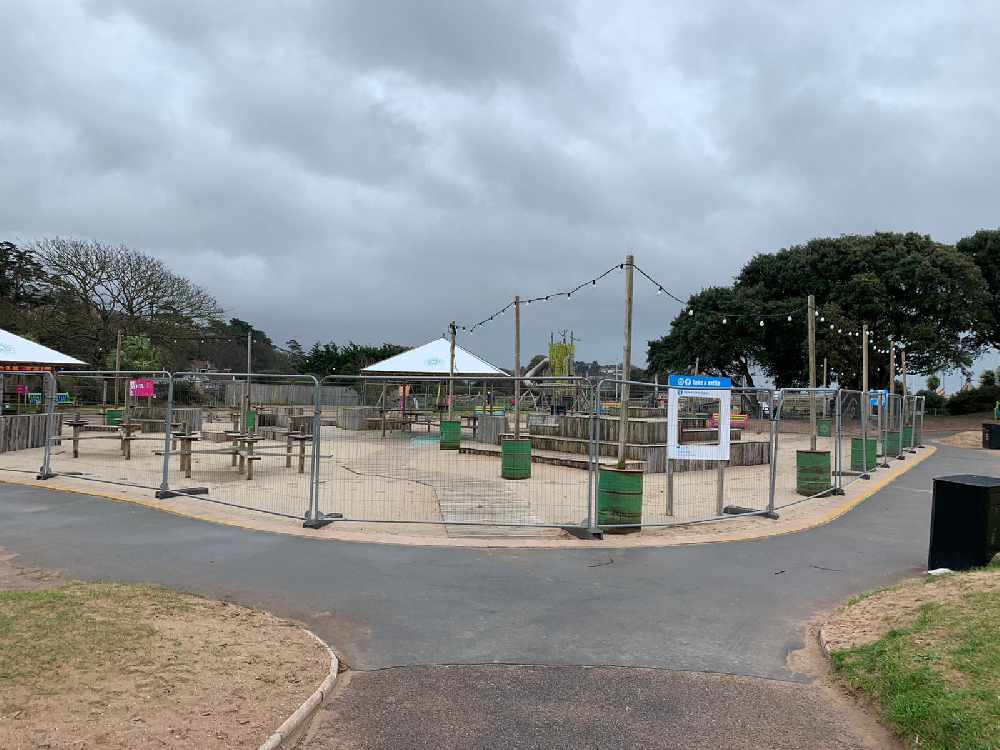 As one officer said: “There is a danger that we end up in isolation, picking particular uses that then impact on – and negate – a bigger comprehensive development.

“Now that comprehensive development might indeed include a beach volleyball court and there might be, through a comprehensive development, a good way of being able to fund that, either through external funding or through other commercial returns made from the site – but all of that needs to be considered as one otherwise we’ll end up with lots of things that are sort of pepper-potted around and we’ll have bits of land leftover that we just can’t do anything with because we’ve already committed to doing other things on the adjacent bit.”

Councillor Chris Wright (Independent, Exmouth Littleham) said he understood the concerns but suggested officers speak to the volleyball club to see if a temporary arrangement could be agreed.

He said it was a “very compelling” idea given the number of people interested across different age groups,  adding: “This is something that surely that we want that particular area to be used for because that sounds pretty inclusive to me.”

Officers agreed to speak to the volleyball club about potential uses of the fitness area in the short term.

It’s not the first time that the volleyball club has asked the council to consider a new court for Queens Drive. In March this year, Mr Myerson made a similar presentation to the council.

He explained that low sand levels on Exmouth beach were making it harder to play and exposing sticks and other debris.

Councillors expressed some interest in the idea but also had concerns over how the set-up would return money for the council – and how the court would fit with the council’s long-term plans for the seafront.