Council to pay compensation for lack of support 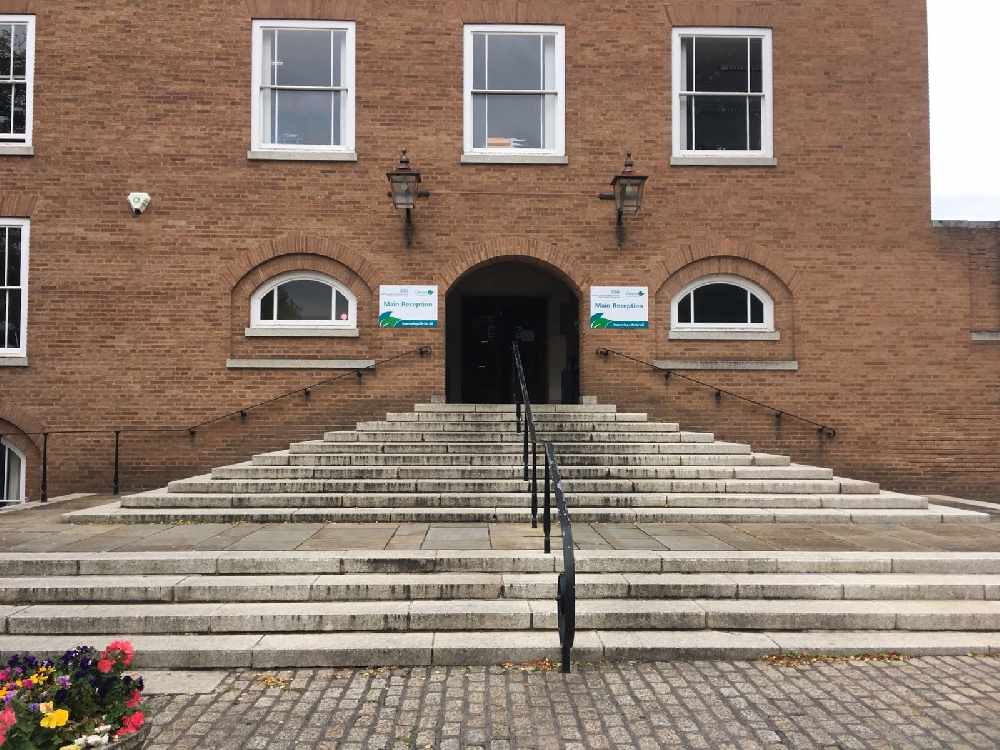 The Local Government Ombudsman has upheld a complaint made against the council after they failed to provide full-time or sufficient education for the child and they failed to draft a plan that clearly set out the provision the child needed.

The Ombudsman ruled that Devon County Council should apologise to the family and pay £5,700 towards the cost of tuition, for the unnecessary distress, and to acknowledge the time and trouble bringing the complaint caused.

After the ruling, a spokesman for Devon County Council said: “This has been a complicated case which was compounded by difficulties at the school in question and we obviously accept the Ombudsman’s decision.

“However, we are pleased to note the Ombudsman’s view that the measures we have subsequently taken should prevent any further complaints about these issues and the case has been closed as ‘remedy complete and satisfied’.”

Known as ‘E’, the ruling outlined how she started year one of her schooling in September 2016, but her mother, referred to as ‘Mrs X’ soon became concerned as ‘E’, the child found the school environment difficult.

She was eventually diagnosed with Autism Spectrum Disorder with Extreme Demand Avoidance presentation.

School reports show the school thought E was doing well, but Mrs X said that, at home, E was extremely anxious. An occupational therapy report, which had been carried out earlier in the year, supported what Mrs X said about E’s behaviour at home. The therapist said: “Her presentation at home was markedly different from how she presents at school.”

Mrs X says that, at home, it became clear E was finding it hard to cope. A screening process showed E might be autistic. She stopped attending school on October 7, 2016 and her absence was authorised until January 2017.

At a January review meeting, Dr H said that, ‘despite the school having a good plan in place’ for E, the EHCP needed to go through as soon as possible with very clear descriptors on [E’s] needs, and that an EHC Plan was ‘mandatory’.

At the February meeting she was told that she would be given weekly lessen plans, but this did not happen, and at a meeting in June, Mrs X said that she had heard nothing since April. On July 3, she removed her from the school.

Mrs X complained again in August 2017, saying her daughter had been out of formal education for 10 months, and that she put into place a comprehensive programme of education for E between September 2017 and July 2018.

The report says that she said that this was financially draining and that she also commissioned specialist reports, for E as she considered the Council had not properly considered E’s needs.

It adds: “The Council should have begun to gather information to decide on assessment in January 2017 and it should have reached a view on whether an assessment was required or not by February 23, 2017.

“Once it reached a view that it was going to assess, the process should have been concluded with a final EHC plan by June 1, 2017. But the Council did not reach a view on assessment until May 8, 2017. It decided an assessment was appropriate, 10 weeks later than it should have done. This is fault. Its final EHC plan was over six months late and issued on December 12, 2017. This is fault.

“From the point when it should have commenced the process, in January 2017, it should have taken 20 weeks in total. It took 47 weeks. The Council’s delay caused Mrs X and E an injustice.”

The Ombudsman concluded that the Council should apologise to Mrs X and (if Mrs X feels it is appropriate, to E), for failing to provide E with a full-time education and support in line with its statutory duty between January 2017 and June 2017; and failing to act on professionals advice to begin the process of considering whether an EHC assessment was appropriate or not, within the mandatory statutory framework.

The council was also ordered to pay Mrs X £5m000 to contribute towards the cost of tuition and educational materials provided by Mrs X between November 2016 and June 2017 and between October 2017 and July 2018, pay Mrs X £500 to acknowledge the unnecessary distress Mrs X was put through in preparing to appeal the Council’s late final EHCP and pay Mrs X £200 to acknowledge the time and trouble bringing this complaint caused.