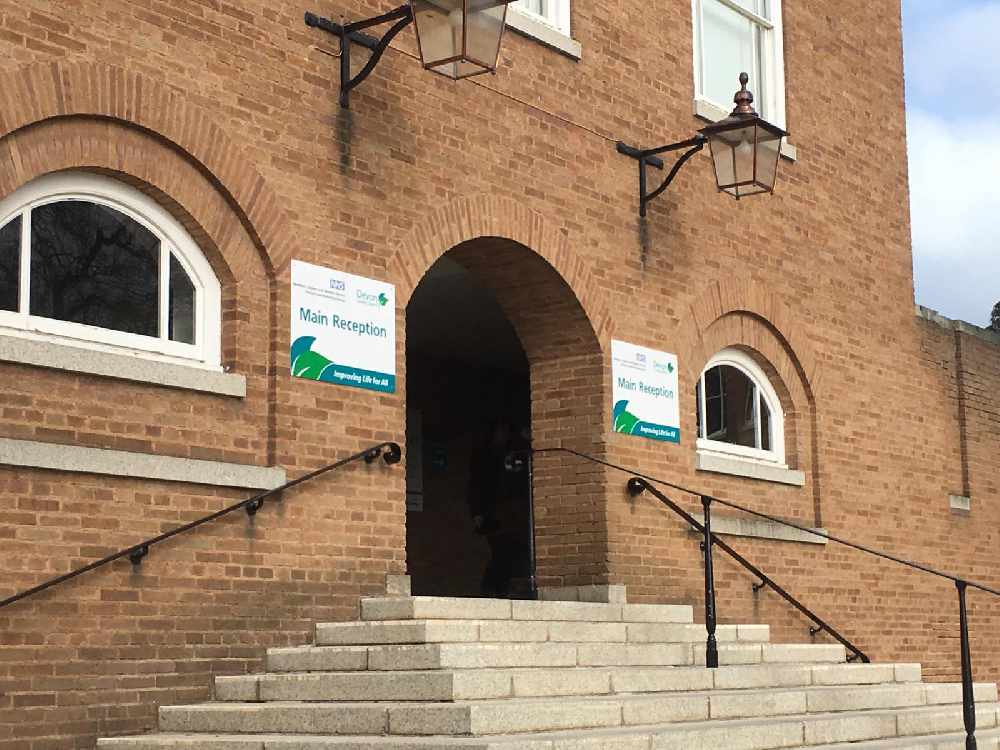 Originally due by the end of 2017, it's already missed six deadlines

Devon County Council has urged the Government to get on with publishing its long-awaited Green Paper on how adult social care will be funded and delivered.

Publication of the paper has faced a succession of delays, with six separate deadline having been missed. Originally due by the end of 2017, it still remains unpublished, with an end of June date now the latest target.

The Green Paper has been seen by the sector as needing to confront the issues of the chronic underfunding of the existing means-tested care system, driven by the big cuts in government funding to councils since 2010, and the need to protect self-funding people outside the current system from catastrophic care costs.

It is expected that the long-awaited document will consult on policy ideas such as a more generous means-test, a cap on lifetime social care charges, an insurance contribution model, a care ISA and tax-free withdrawals form pension pots, although care minister Caroline Dinenage has warned that it will not solve all the sector’s problems.

Wednesday’s Devon County Council cabinet meeting considered a motion, submitted by Cllr Frank Biederman, which called for the council to agree that England’s care system needs major reform to provide a long-term sustainable funding solution and to make care free at the point of use.

Cllr Biederman, explaining his motion, said: “Many of our old age pensioners and those that are about to get their deserve our support, they have worked hard for many years, saved and bought their houses in the hope they can pass it onto their children, to give them a start in life, many of us have enjoyed. They have paid their contribution throughout this time, surely it is our duty to now support them in their old age.

“The current care system is leaving 1.4 million older people without the support they need for basic everyday tasks. While people with cancer get free treatment on the NHS, others with dementia are being forced to sell their family homes to pay for their care.

“With free personal care everyone who needs support with simple but important activities like getting out of bed, getting washed, or cooking food would get the support that they need.

“Free personal care has already been proved to work in Scotland where it was introduced nearly two decades ago.

“Free personal care would make care free at the point of use like the NHS, giving certainty and security when you need it most. It would ensure everyone gets the care they need, reduce the risk of people having to sell their family home to pay for care, massively reduce the number of older people stuck in hospital waiting for care to be organised and save the NHS money, give struggling families the chance to spend more quality time with their loved ones and help build a fairer society that cares for everyone.”

Cllr Claire Wright said that the delay in the Green Paper being published was affecting people’s lives, causing them harm, and meaning that some were losing their homes through no fault of their own. She said that the cabinet recommendation to full council should be amended to urge the government to publish the green paper as soon as possible.

Cllr Rob Hannaford, leader of the Labour group, added: “Many of us angry about the delays and this doesn’t seem to be recognised by ministers. At the moment the situation is a disgrace with people having to sell their homes and their life savings disappear to fund it.

Leader of the Liberal Democrat group, Cllr Alan Connett, added: “Many older people feel under attack, they feel they are not heard being heard, and their lifetime’s hard work is then taken by the state to fund care. If you are diagnosed with cancer, you get free care, but if get dementia, you get a bill.”

The leader of the council, Cllr John Hart, said that he was happy to amend the recommendation he was making to full council so that it read ‘the council urges the Government to publish the Adult Social Care Green Paper without further delay’.

He added: “We all in support that they government needs to publish the Green Paper but until they do, we are in some difficulty.”

Cllr Andrew Leadbetter, cabinet member for adult social care, added: “The government needs to get this out as it is an urgent requirement. We were assured it was coming out last year, so we have to keep the pressure up and get them to get it out urgently.”

The next full council meeting will be asked to endorse the recommendation, which not only calls for the Green Paper to be published without delay but that dialogue with Devon MPs to lobby central Government for the health and care arrangements, including the workforce requirements, that are in the best interests of all adults in Devon regardless of their age or specific health and care needs, continues.