Councillors asked to vote on recommendation 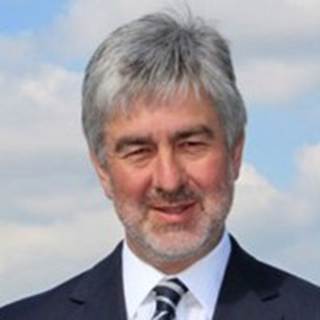 Image: East Devon Council. Cllr Ian Thomas challenged what he was being asked to recommend.

But none of them knew what it meant!

The scrutiny committee, as part of the review of Economy & Regeneration Services, and the Growth Point Team service plans 2018/19, had recommended that ‘this Council should aim to boost resilience of the local economy and develop a self-sufficient economy as much as possible, whilst maintaining an international focus’.

But when the cabinet were due to vote on adopting the recommendation, nobody could understand what it meant.

Cllr Ian Thomas, leader of the council, asked Cllr Roger Giles, chairman of the scrutiny committee, what the recommendation meant and if he could explain it.

In response, Cllr Giles said: “No, I cannot.”

There was no-one in the room who could explain what the recommendation meant, although it was agreed that it did represent the outcome of a comprehensive discussion that had been held.

Cllr Thomas instead asked that the recommendation be sent back to the scrutiny committee so they could tell the cabinet what it actually meant.

Cllr Giles said: “I think that is probably for the best.”