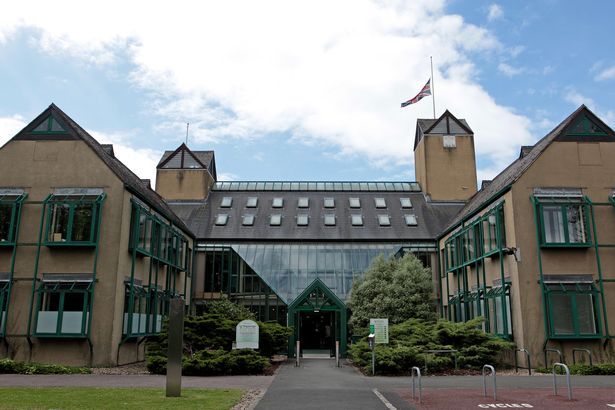 They left the council last year.

Husband and wife duo Neil and Sue Aggett left their posts at the council in 2018 after a combined nearly 60 years of service.

Mrs Aggett, who earned more than £80,000 a year, was the business lead for environment, health and wellbeing. She had spent more than 22 years working at the council.

Details revealed in the statement of accounts that have now been published on the council’s website reveal the pair received more than £200,000 as compensation for the loss of their employment.

Questions had previously been asked of the council as to the details of their pay-offs, including by Cllr Liam Mullone, leader of the Newton Says No group of councillors, when he called for full public disclosure regarding the reported large payments made to the pair at May’s annual council meeting.

In response, Cllr Alan Connett, the new portfolio holder for corporate resources,  said that he could not reveal the details at that stage as the information in relation to exit packages for employees was exempt from disclosure and could not be revealed at that stage due to the agreements signed as part of their departures.

He added though that the details of the exit packages would be provided in the annual accounts under the accounts and audit regulations, which has now taken place.

Cllr Connett at the council meeting also added: “We will be looking at whether in future we can adopt an open approach in Teignbridge and were we to have future instances of to achieving efficiencies via redundancies, we would want there to be public knowledge of those payments upfront.”

He added that if in future they had to say goodbye to more staff in the interest of efficiency and to save money, it would only be done is there would be a long term saving made and that they would try and be open and transparent about payments.

Phil Shears, the council’s managing director, had said last year that he was restructuring the management of the council which in the long term would save money, which would in turn ‘benefit local tax payers by keeping tax increases low.

He took over as the managing director of the council at the start of 2018 following the departure of former CEO Nicola Bulbeck.

Her leaving package was initially kept secret from the public and the council turned down a Freedom of Information request to release the figures, but was revealed in the 2017/18 statement of accounts.