Cullompton v Kentisbeare: could it be war? 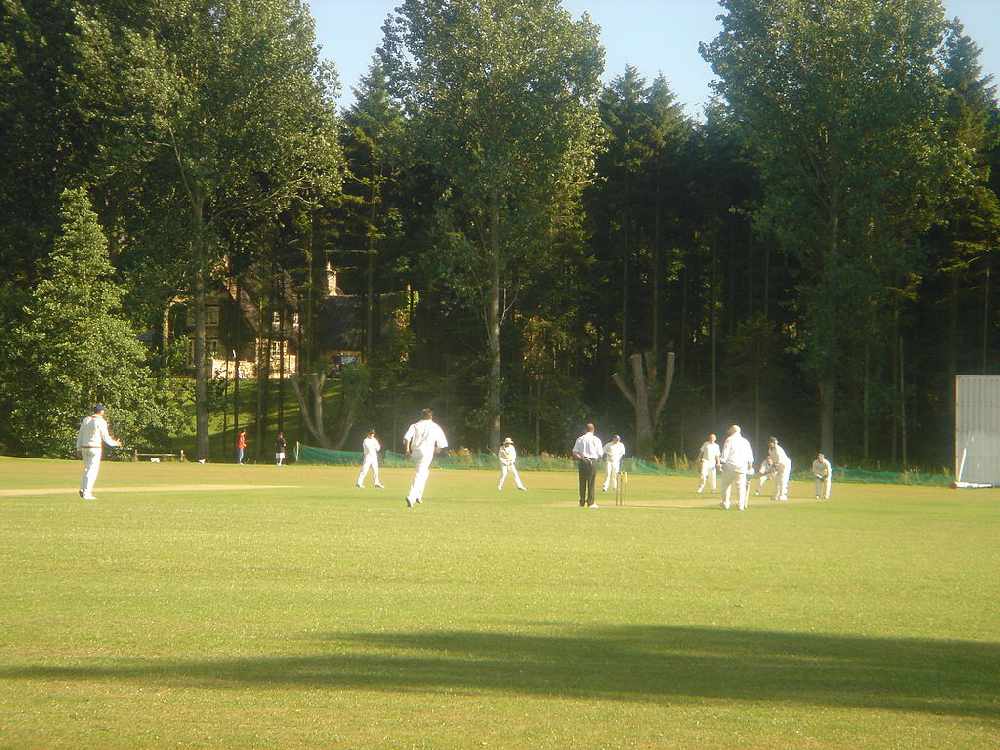 Cullompton v Kentisbeare could be a corker (courtesy: ROxBo/WikiCommons)

Plans to relocate Cullompton Cricket Club to Kentisbeare have been approved by Mid Devon District Council, despite fears it could spark a war between town and village.

The council's planning committee gave the nod to an application at Horn Road for two cricket pitches, a pavilion, indoor cricket centre, as well as scorers' huts and cricket nets.

The club has to move from its Cullompton home because it is situated on the route for the £15 million new relief road, for which planners approved an application at the same meeting.

It has been was supported by Cullompton Town Council and MDDC’s planning officers, but those objecting include Kentisbeare Parish Council. Kentisbeare Cricket Club says if Cullompton moved into the village, then it could put the future of their club – which was founded in 1885 – in doubt.

Recommending approval, John Millar, principal planning officer, had said it has been clearly demonstrated that there is a need to relocate Cullompton Cricket Club because of plans for the relief road, while ensuring that replacement sports facilities are provided.

He added: “It is considered that it has been satisfactorily demonstrated that this site is the only location that is both available and deliverable, in the necessary timeframe, and acceptable in planning terms.

“Despite the concerns raised about the location, and its justification, this proposal is considered to be a unique opportunity for the existing club to modernise, remain viable and continue to be available for the benefit of Cullompton and its projected enlargement. He added that while Sport England don’t like the location, they haven’t objected to it.

But Scott Chappell, chairman of Kentisbeare Cricket Club, said that the relocation out of Cullompton and into Kentisbeare would not be in the best interests of either club. He said: “It would have a detrimental effect on our club and the new pitches would make it hard to complete and put us all at risk. If a village loses its club, it never gets it back, and two rural teams this close together have never been able to work harmoniously together.

“At no point have they tried to contact us and they will only do what they want. They can go back to the drawing board and I urge you to seriously consider long term ramifications of the application.” 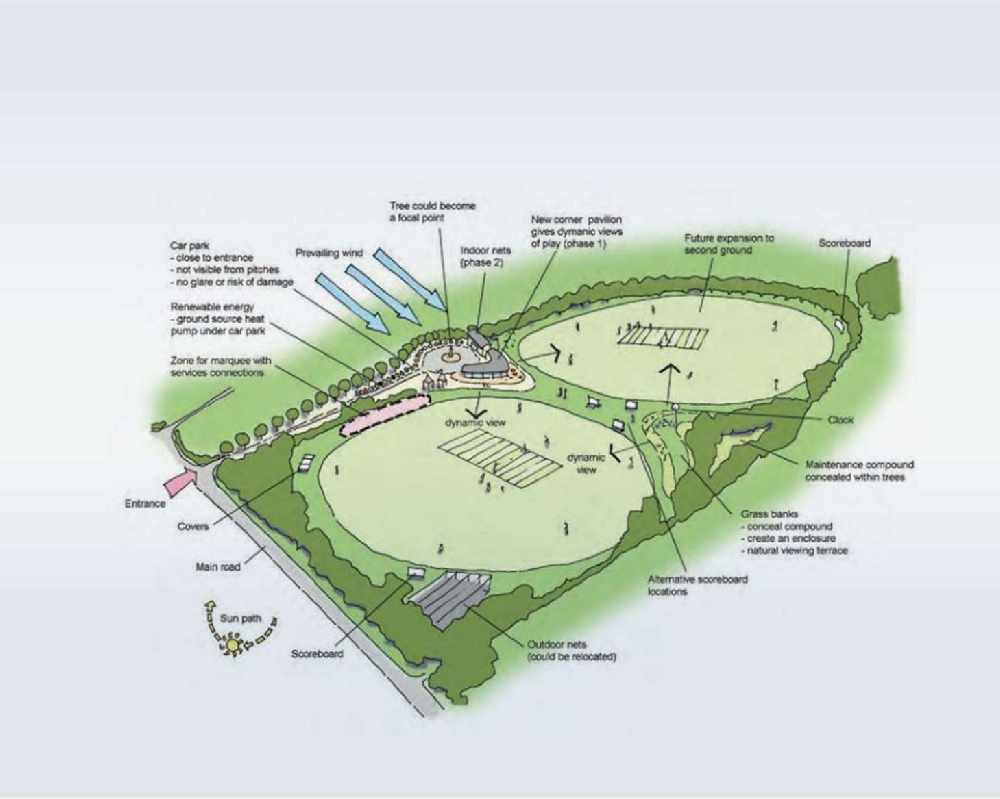 Cllr David Puglsey, who represents the Cullompton Outer ward, also called for it to be refused. He said: “This application does nothing for Kentisbeare. It needs to be considered on its own merits and for those reasons it should be rejected.”

However, calling for the scheme to be approved, Richard Stevenson, chairman of Cullompton cricket club, said that while moving from their existing site was sad, they were already encountering significant problems with their current ground and there was no additional capacity to grow teams further.

Cllr Gordon Guest, from Cullompton town council, added that they were in support of the relocation. He said: “Ideally they would have found a site in the parish of Cullompton but in the eight years, they have not found a site that was flat enough and big enough, so this site is the best site that we have been able to find.”

Cllr Barry Warren, himself a cricket umpire, said that he couldn’t see many gains but could see a lot of losses to Kentisbeare cricket club.He said: “If they start having events once they have built the clubhouse, which they will have to do, it could have an effect on the premises of Kentisbeare, and the policy says replacement of facilities should be in Cullompton.

Group manager for development management Eileen Paterson told the committee that competition and a better site are not planning considerations. She added: “The cricket club have sought to find a site in Cullompton but this has not been possible. The application need to be considered that best efforts made to find the site but not able to do so, and you have to weigh up if it is significant that they won’t be provided directly in Cullompton.”

Councillors voted by seven votes to two, with two abstentions, to approve the application. Pitch construction is set to start in April.  Games could begin two years later.

Cullompton cricket club will play at their existing home for the next two seasons, before the proposed move to the replacement site for the start of the 2023 season, when construction of the section of the relief road on their current home begins.