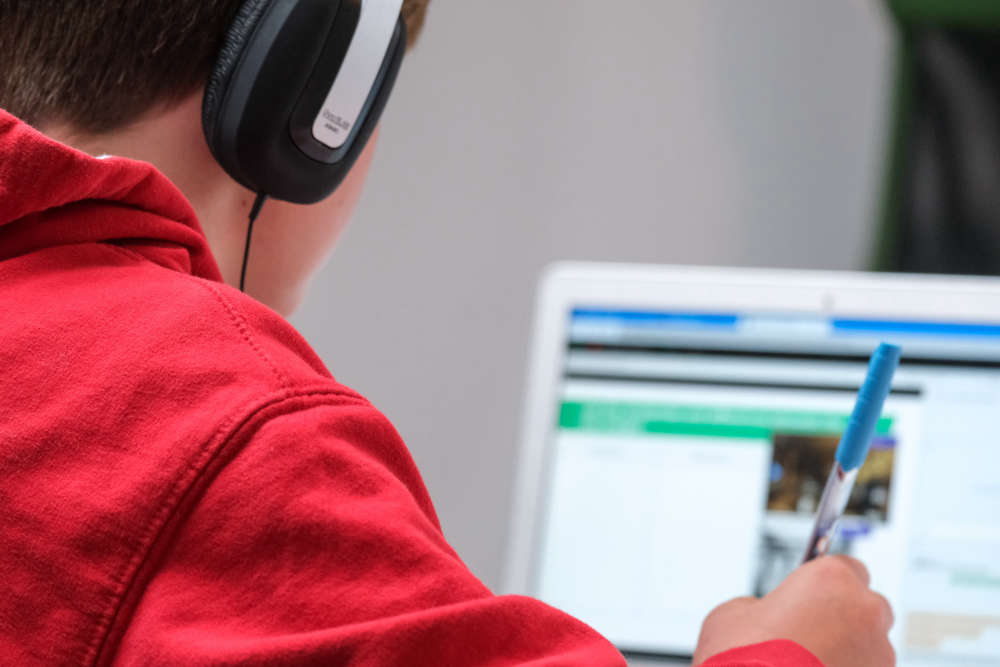 Government could take action in Devon

The government is threatening to intervene after a scathing new report revealed Devon’s services for children and young people with special educational needs and disabilities (SEND) have not improved.

Four areas of “significant concern” were identified by an inspector in December 2018 following a joint visit by Ofsted and the Care Quality Commission (CQC), but a revisit this May found “progress has not been made” in fixing any of them.

Devon County Council and NHS Devon, which works in partnership to run SEND services in the county, have both apologised.

Representatives from the Department for Education (DfE) and NHS England will meet council and local health leaders later this month to discuss next steps, which could include an intervention by the new education secretary James Cleverly, who was appointed on Thursday [7 July].

The critical findings put further pressure on the county council’s underperforming children’s services department, which was rated ‘inadequate’ by Ofsted in a separate inspection in 2020.

Monitoring visits since then, however, have shown some signs of improvement under a new leadership team appointed last year.

The initial joint inspection into Devon’s SEND services in 2019 found that staff needed to improve their understanding of the overall strategy, improve communication, improve support for children with autism and improve the speed and quality of education, health and care plans – legal documents that outline a young person’s special educational needs.

As a result of the findings, Her Majesty’s chief inspector decided a ‘written statement of action’ was required because of “significant areas of weakness in the area’s practice.”

However, in a new letter following a revisit by Ofsted and the CQC in May, chief inspector Stephen McShane concluded Devon “has not made sufficient progress in addressing any of the significant weaknesses identified at the initial inspection.”

The document outlines at length the current failings of the service and the impact it is having on young people and their families.

It says a new strategy launched in 2020 “fundamentally fails to address the significant weaknesses that were apparent at the previous inspection and are still evident now.”

It continues: “The lack of coherent action is significantly affecting the lives of children and young people and their families. Plans do not address the particular challenges that Devon is experiencing currently, for example, related to recruitment and retention of staff.”

The report claims “there is a culture of acceptance about the ways things are” from some staff, while parents are “very critical of the level of their involvement in consultations” and “do not understand how the plans will improve their families’ lives.”

Communication “remains poor” and “in many cases … has got worse,” the inspector says.

“Telephone calls are unanswered. Complaints and documents are lost. There is a failure to keep families informed. Incorrect information is shared with others. Appointments are missed with no reason given.”

On education, health and care (EHC) plans, the report is particularly critical. It says the timeliness of delivering them in 2020 was close to national averages but “this has slipped back considerably in the last year,” with 1,600 delayed annual reviews outstanding.

Parents describe the process of children receiving EHC plans as “a battle” and “do not find the process helpful,” it adds.

Completed plans are “very variable in quality … in many cases poor” and “do not capture the child or young person’s needs and aspirations sufficiently.”

The document adds: “Targets are frequently vague. EHC plans are not an effective tool to make a difference. They are a bureaucratic exercise that is not done well. Staff who receive the plans say that they are ‘flimsy’, ‘not worth the paper they are written on’ and they are often ‘embarrassed’ by them. They do not meet the expectations of the SEND Code of Practice (2015).”

It describes how “parents’ battles with the local area are having significant impact on the well-being of families and the mental health of parents.”

Some are reportedly giving up their jobs “to ensure that their child or young person receives the education and care they need,” while others are “so dissatisfied, many are paying for their own private assessments.”

The fourth weakness – supporting those with autism – has also failed to make sufficient progress. There has been a reduction in the overall number waiting for a specialist assessment, but children and young people “still wait too long.”

“Currently, there are almost 2,000 children and young people on the waiting list and almost half of these have been waiting for over a year. These numbers do not capture the whole picture of need.”

New strategies are being developed, while staff have made changes to their working practices and increased options for communication, but the report says parents “are still not getting the support they need in a timely way.”

Some positives are noted, including how some parents, children and young people “talk positively about their experiences,” along with a recognition that a change of culture is necessary.

“County councillors have rightly given the new leaders the mandate to make change,” the chief inspector adds. “They have strengthened their ambition that Devon is a place where children and young people with SEND thrive” and “have identified new resources.”

In addition, he says: “Leaders from the health system are committed to a fundamental change in approach. There is a willingness to change and to work in partnership.”

However, the report concludes: “As none of the significant weaknesses have improved, it is for DfE and NHS England to determine the next steps.”

In a letter to the county council and NHS Devon, Fiona Nzegwu, deputy director at the Department for Education said: “The issues raised in the Ofsted/CQC report are serious and it is concerning that progress has not been made in any of the four areas of weakness previously identified.

“Ministers need to be confident that you have the capacity and capability to deliver immediate and sustainable improvement. As senior local leaders, I ask that you attend a meeting with officials and advisers from the DfE and NHS England. The discussion will inform the next steps taken by the minister, which may include using the secretary of state’s powers of intervention.”

“Devon has and continues to fail the most vulnerable young people in our county. For me, it is the most important job that we do, and we are failing,” he said.

“For too long Devon has allowed this depressing state of affairs to continue. No one seems to take responsibility; it has been business as usual – that is unacceptable. We now have a new senior officer team in place but when things have been left to drift for so long, it is going to take time to get things right.

“I hope, for the sake of Devon’s children, we can get it right and if this requires central government intervention then so be it.”

Carol Whitton (St David’s & Haven Banks), leader of the Labour group, said: “SEND provision has been under severe pressure for years as a result of the lack of proper training, inadequate resources and years of cuts to schools funding under this Conservative government. Now is the time that the government needs to step up, take control and deal with the failings within Devon so that all our children get the best start in life possible.

“It is essential that the service moves from inadequate to good as a matter of urgency. If an intervention from the secretary of state is the only way to achieve much needed improvement, then I support that line of action.

“I also strongly urge the Conservative administration in charge of Devon County Council to work in full partnership with all the political parties represented on the council to secure real and rapid change.”

He tweeted: “After years failing Devon’s children with special educational needs and disabilities, Devon County Council has still not managed to turn its performance round. Time now for [the] secretary of state to use his intervention powers.”

Councillor Andrew Leadbetter (Conservative, Wearside & Topsham), Devon’s who is the cabinet memeber responsible for children’s services, apologised, calling it the “low point” of his year in the job.

“As a council, we recognise that the experiences of children and their families with SEND is falling far short of our aspiration for them, and we are sorry for the impact this has had on so many of our residents.

“This has been a longstanding issue over many years, and our only possible response to it, as a new leadership team, is to relentlessly focus on making the improvements so that children and young people in the future get the support that they need.” 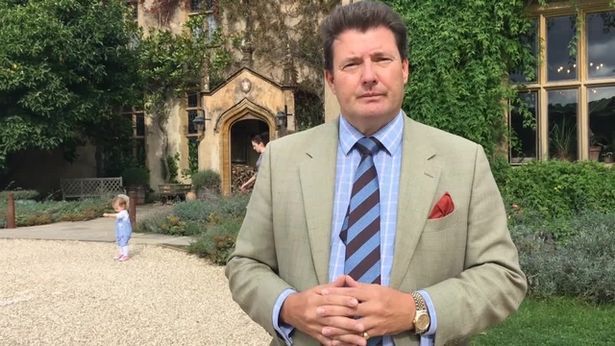 He added: “Having been in post for 12 months, today’s report is a low point for me, but I will use it to drive the changes that we need to see, working in partnership across the local area, ensuring that children and their families who rely on our support get a better experience.

“I make this pledge today. We will improve. We have an improvement plan, we know what needs to be done, and will redouble our efforts to work more closely with our partners and SEND families to help us do the right things for children and young people.”

Darryn Allcorn, NHS Devon’s chief nurse, said: “We recognise that there has been insufficient progress in making the improvements identified in the last inspection and, on behalf of NHS Devon, I offer my sincere apologies for the impact this has had on the children who depend on these services and their parents and carers.

“We fully accept the findings of the report and are committed to working with our partners to do whatever is needed to improve special educational needs and disability services for local children and their families in Devon.”

The meeting between local leaders, the DfE and NHS England will take place at County Hall on Tuesday 19 July.