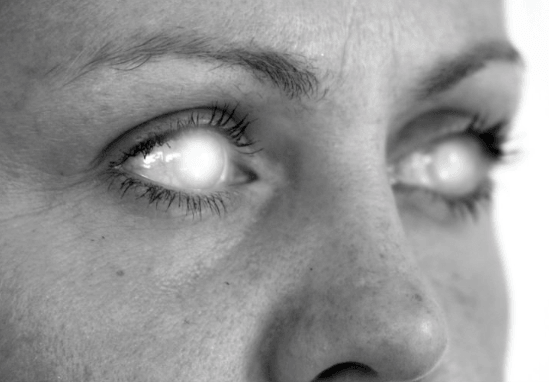 The consequences of misusing fireworks can be irreversible and can destroy the lives of you and your family.

Fireworks are a traditional part of Bonfire Night celebrations, but they are dangerous explosives and cause many serious accidents every year, says Devon and Cornwall Police.

Traditionally, more children than adults get injured by fireworks and there are approximately 1,000 injuries each year in the UK. Fireworks are explosives and burn at high temperatures, so they need careful handling and storage.

In particular, sparklers can reach temperatures more than 15 times as hot as boiling water and five times hotter than cooking oil.

When lighting your own fireworks, remember it's illegal to set them off between 11pm and 7am (Bonfire night extended until 12 midnight).