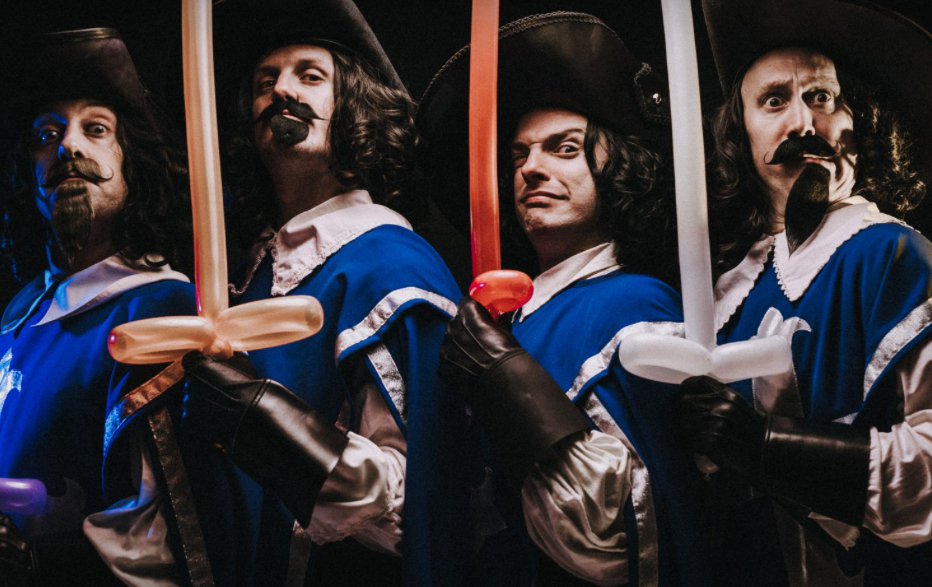 Arts organisations across the county have been thrown a lifeline in the form of grants to plug some funding gaps during the coronavirus crisis.

The money is a proportion of £8.5 million going into groups in what the Arts Council thinks is the south west, by which they mean places such as Gloucestershire and Hampshire as well as Devon and Cornwall. The emergency response package is there to "help alleviate the immediate pressures faced by artists, creative practitioners, arts organisations, museums, and libraries over summer – supporting them as they continue to serve their communities during this crisis and affording them the time to stabilise and plan for the future."

Among the Devon groups getting cash are:

Ninety per cent of the Arts Council emergency funding package comes from the National Lottery.