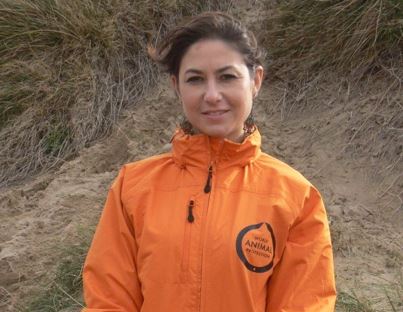 Joanna Toole has been awarded a posthumous RSPCA award

An animal welfare campaigner who tragically died in the Ethiopian Airlines crash has been awarded a posthumous RSPCA Honours award for her work creating a safer world for animals.

Joanna was the first British woman to be named as a victim of the tragedy in which 157 people died in March this year.

The 36-year-old from Exmouth who worked for the Food and Agriculture Organisation of the United Nations had an unwavering passion for animal protection and received many nominations for the RSPCA Honours award, including from her colleague and friend Claire Bass, Executive Director of the Humane Society International.

Claire said: “This award is an immensely fitting tribute to an incredible young woman, who achieved so much and left such a positive, permanent mark on the world. I hope that this award, Jo’s story and her successes, will be an inspiration to all aspiring young campaigners, showing that hard work, passion, and investment and belief in people really can change the world for animals.”

Joanna was an incredible advocate for marine life and among her many achievements, she worked with the UK government in ensuring the International Whaling Commission adopted a visionary plan to define cetaceans as so much more than just ‘stocks to be harvested’. She also co-founded the Global Ghost Gear Initiative, a now hugely successful alliance making the oceans free of ghost gear - lost or abandoned fishing gear - which poses a huge danger to underwater wildlife. She worked tirelessly to campaign, lobby, educate and inspire people and policymakers to prioritise the needs of animals.

Her father Adrian Toole accepted the award on Joanna’s behalf at the RSPCA Honours event held at 195 Piccadilly, the famous home of BAFTA in London last night (Thursday 27 June, 2019.) 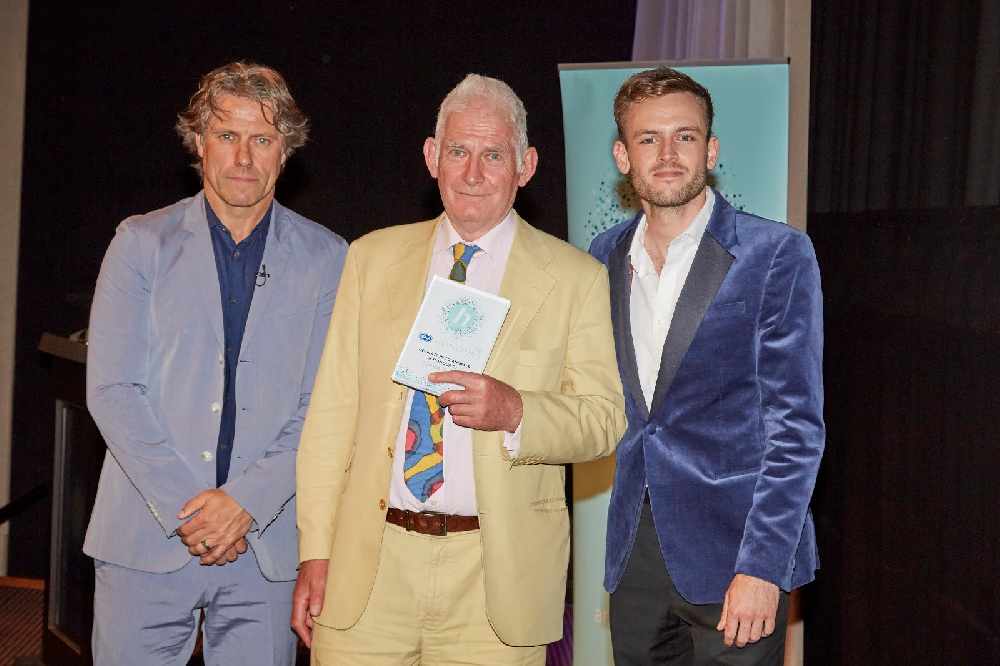 Adrian said: “Joanna's family and her partner Paul are very proud to receive the posthumous award from the RSPCA. From early in life Joanna had the one mission, to protect animals from suffering and she fully shared the values of the RSPCA. In later years her work concentrated on the marine environment but either at work or in her private life there was no injured, mistreated, or lost animal whose cause she would not take up.

“A deep sense of justice and fairness underlay Joanna's whole character and thus her instinct in word and action was to defend all creatures that would otherwise remain voiceless.”

Her family were presented with the award by Rory Cowlam, vet and CBBC star, alongside 13 other awards, at the special ceremony hosted by comedian John Bishop. The RSPCA Honours recognises those who have made an outstanding contribution to animal welfare, or animals who have made fantastic achievements.

Chris Sherwood, Chief Executive at the RSPCA, said: “The RSPCA Honours are an opportunity to celebrate some amazing animals and outstanding people who work to improve animal welfare. We all share this goal to see a world where animals are treated with respect and compassion and so as the oldest and biggest animal welfare charity in the UK, the RSPCA takes great honour in celebrating these amazing individuals, animals, and incredible organisations at the RSPCA Honours awards.”

To help the RSPCA continue rescuing, rehabilitating and rehoming animals in desperate need of care, visit their website.